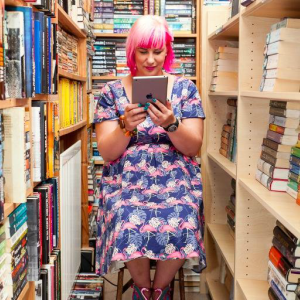 Word on the Street

Word On The Street brings three monthly spoken word events to Hull, in the lead up to Freedom Festival in September. The project is being delivered in partnership with A Firm Of Poets and is part-funded by Arts Council England and James Reckitt Library Trust.

The opening night went down an absolute storm, with Luke Wright and Helen Mort occupying the headline slots. Our second night wonderfully straddles comedy and spoken word, with Simon Munnery and Kate Fox as our guest stars, plus a wonderful array of local talent. For information on the FREE Creative Writing and Performance workshop, which also offers the opportunity to perform at Freedom Festival, click here.

Tickets can be reserved free of charge, with a Pay What You Feel policy on the night. 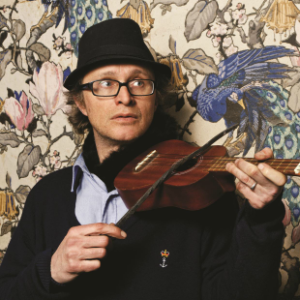 Comedian Simon Munnery is currently making his way around the country with the ‘And Nothing But‘ tour. During the show, he will consider The Absurdity of Houses, lament The Neo-Con Con, perform The New Can-Can, extol The Joy of Washing-Up and generally tell it like it is, was, and might be if we could but get our fingers out. All rise.

Later this summer he takes ‘And Nothing But‘ to Edinburgh Fringe, alongside ‘Simon Munnery’s Fylm School‘.

Kate Fox is a stand up poet and writer. Sometimes described as a spoken word artist and a comedian. She’s appeared on Radio 4 a lot and telly a bit. She has never gone viral apart from when she’s had a nasty cold.

She has written and performed two comedy shows for Radio 4 called ‘The Price of Happiness‘. They’re on BBC iPlayer here.

“Funny and endearing with a cynicism that cuts through the whimsy” Sunday Telegraph
“A wonderful storyteller” Three Weeks
“Reminds us of Victoria Wood, Alan Bennett and Willy Russell” Whatsonstage.com

Nominated for Total Theatre’s emerging theatre company of the year 2015, Hull-based company The Pub Corner Poets are the winners of The Times’ Playwriting Award and the creators of ‘ANGRY’. Support on the night will come from Oli Strong, and Josh Overton will co-compere alongside Joe Kriss of Word Life. 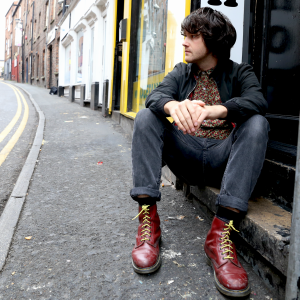 He fuses kitchen sink realism and socio-political commentary with his own unique style of vernacular and engaging delivery, and is currently on the #JC4PM tour alongside the likes of Billy Bragg and Attila The Stockbroker.

“if you were seriously put off poetry at school, here’s the man that might just change your mind” ★★★★★ Broadway Baby
“he delivers explosive poetry with style, heart & honesty” ★★★★ TVBomb