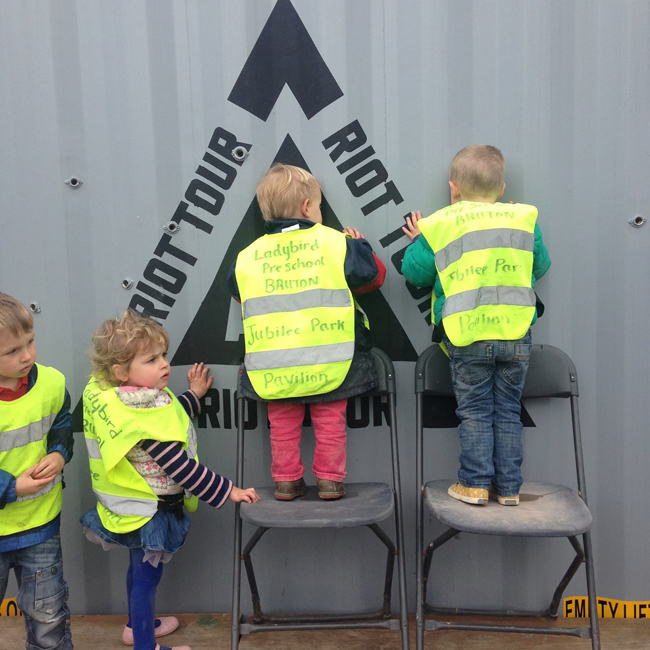 There’s a riot coming to Hull

I predict a riot as Hull is set to welcome an apocalyptic vision of the future – in a shipping container. Ian Midgley investigates… There’s a riot coming to Hull.

When it’s gone it will leave the earth scorched, society torn asunder and civilisation in tatters.

As far as the eye can see there will be nothing but buildings reduced to rubble, flashing blue lights bouncing off dreary underpasses and bored coppers standing surveying the consequences of carnage.

It’s a bleak dystopian vision of the future.

Apocalypse now at the ADP

But at least the cataclysm will be limited to a very precise area.

And focussed entirely within a 40ft-long shipping container.

Called the Aftermath Dislocation Principle, this riot in miniature will visit Hull between October 17 and October 24 when it will be stationed outside the legendary Adelphi Club, in De Grey Street, as part of a national tour of places that has suffered major riots in their history.

Hull’s appearance on this infamous list of tour dates comes courtesy of its three-day Prison Riots in 1976.

The installation is the brainchild of Jimmy Cauty, one half of subversive 1990s pop duo The KLF, aka The Justified Ancients Of Mu Mu, aka The Jams, who scored huge hits with What Time Is Love, 3am Eternal, Last Train To Transcentral and Justified & Ancient, featuring the legendary American country star Tammy Wynette on vocals. 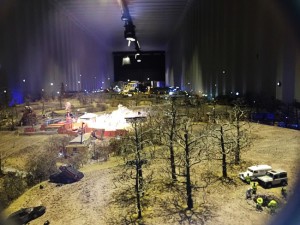 more photos and info about this free event at https://www.theadelphi.com/events/adp/ 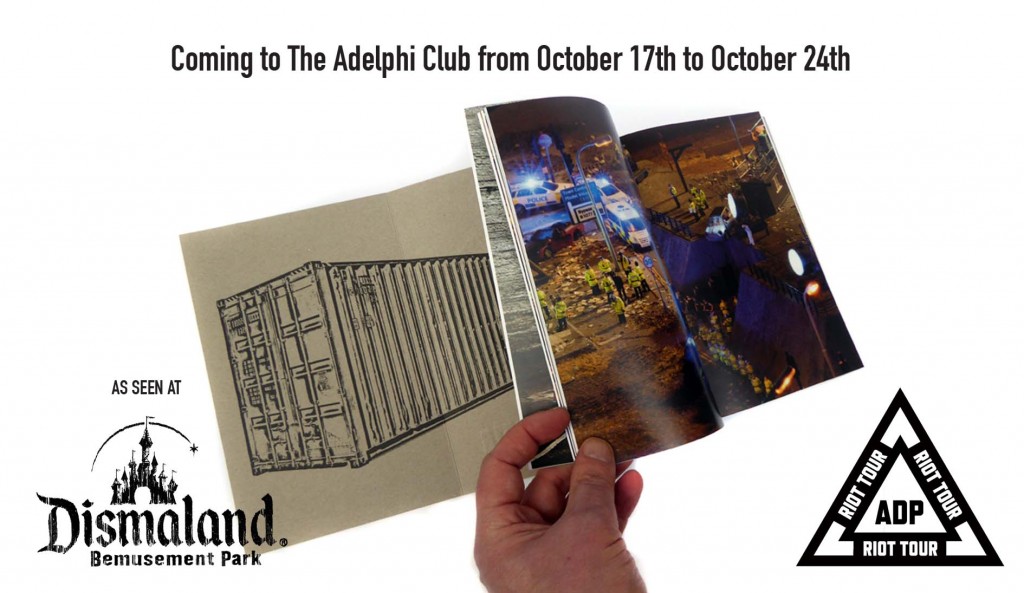