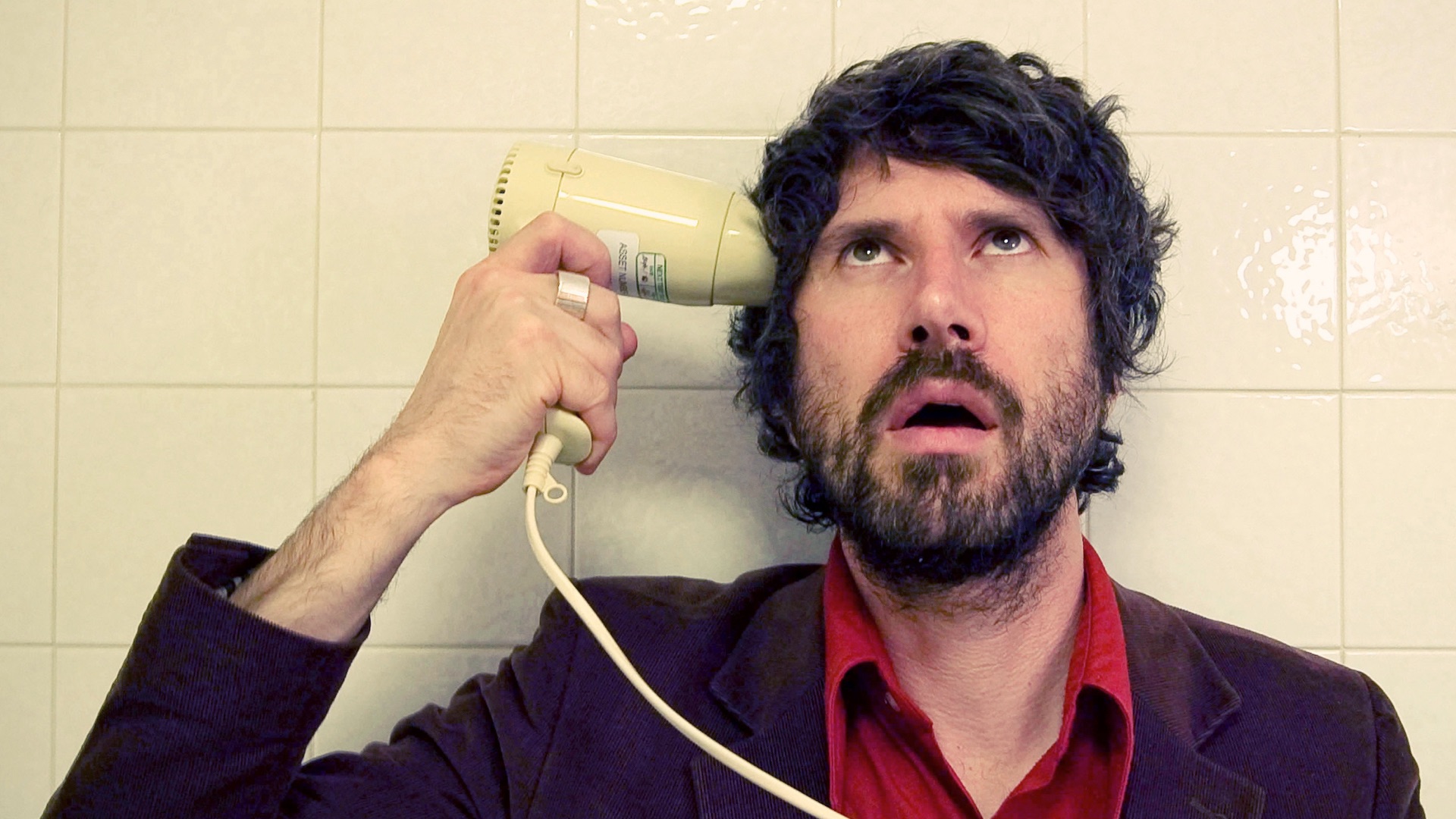 Super Furry Animals frontman Gruff Rhys will be finishing his tour in the city as part of the UK City of Culture celebrations.

The singer-songwriter will be performing his recently released soundtrack to the Dylan Thomas film Set Fire to the Stars at Middleton Hall where he will be joined by Y Niwl members Alun Tan Lan, Gruff Ab Arwel and Siôn Glyn.

The hall at the University of Hull now boasts a 400-seat concert hall with state-of-the-art acoustics. It is expected to host a variety of live concerts, from classical to pop.

The venue overlooking Cottingham Road has also been designed to hold theatre productions, as well as being used for surround-sound cinema screenings.

University bosses say the hall, which dates from the 1960s, has been transformed into a “world class cultural venue”.