Local Pick Up
You can now buy our merch online and pick it up from the club, avoiding any postal charges.
You will receive a confirmation email with your Order Number.
Bring your Order Number or Photo I.D. to collect your merchandise in person from the bar.
Simply select the ‘Local Pick Up’ option after you have put items in your basket.

This is the second appearance at The Adelphi for Supergrass. The first was supporting Shed Seven at The Adelphi on 29th September 1994.
The poster was supplied by Parlophone as a one colour screenprint.
“Along with Radiohead, The Bluetones and many other bands, Supergrass came here through the good offices of Charlie Myatt.  We got 2 or 3 shows out of them and they were a mighty fine band, and lovely to work with too.  People say; as they invariably do, that the best shows they ever saw by Supergrass were those at The Adelphi.”  (Paul Jackson)
“Paula & I refused to knock 50p off a pint for Supergrass, stating they were bloody lucky they were getting served.  They only looked about 12!”  (Carmel Kilbride – Bar Staff)
”The band went on to play a storming gig.  It was at the time when ‘Mansize Rooster’ had been released.  Support came from an up and coming band called The Bluetones.” (Priya, Yo-Yo)
“They played a really short gig once, starting with ‘Alright’, followed by half a dozen others, culminating with an encore of ‘Alright’.  A few days later they were on ‘Top of the Pops’, playing – you’ve guessed it – ‘Alright’, which had just entered the charts.”  (Dr Ian Smith) 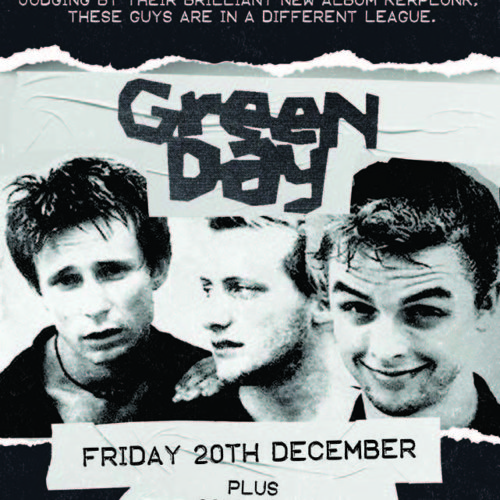 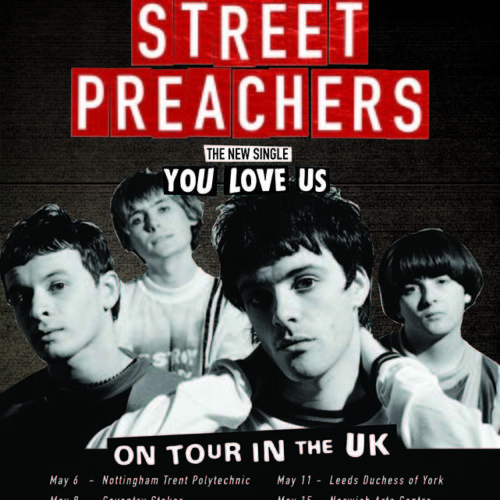 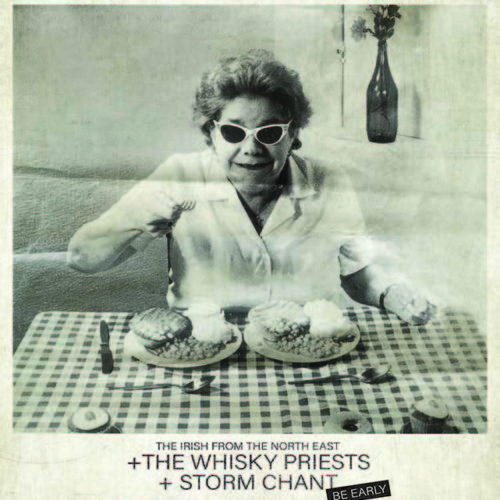