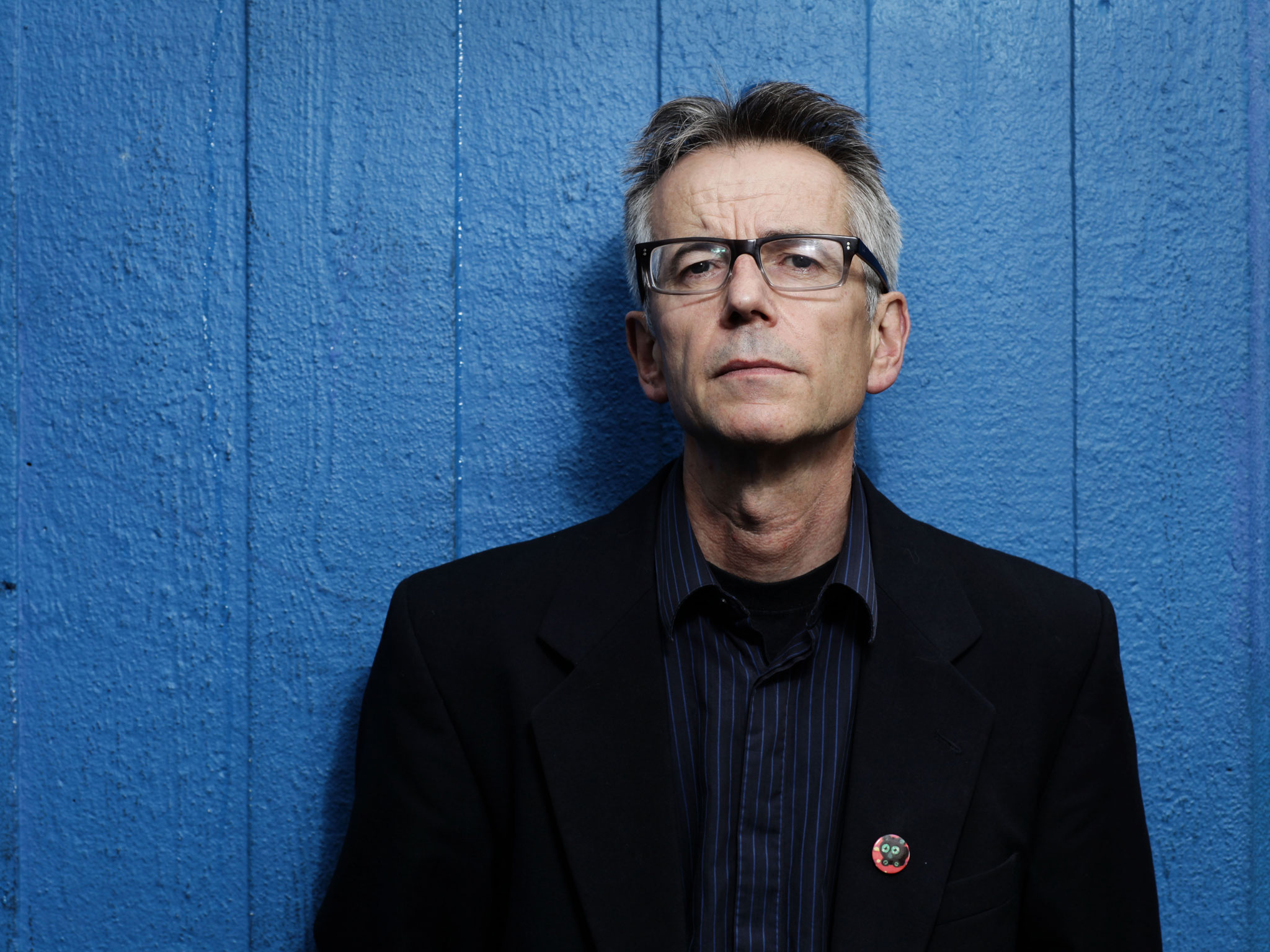 John Hegley: ‘I was just a bit odd when I was at school’

A rare chance to see the awesome english performance poet and comedian John Hegley at close quarters in The New Adelphi Club. John is a regular sell-out at The Edinburgh Festival. He has performed at the Montreal Comedy Festival, the USA Comedy Festival in Aspen, with Ulrika Jonsson & Anita Dobson in The Pyjama Game and on BBC R4’s Hearing With Hegley. John Hegley is widely known as one of the country’s most innovative comic poets with several best-selling volumes of poetry to his name. Thursday 27th August 2015. 8.00pm. £9 Entry £7 Members.