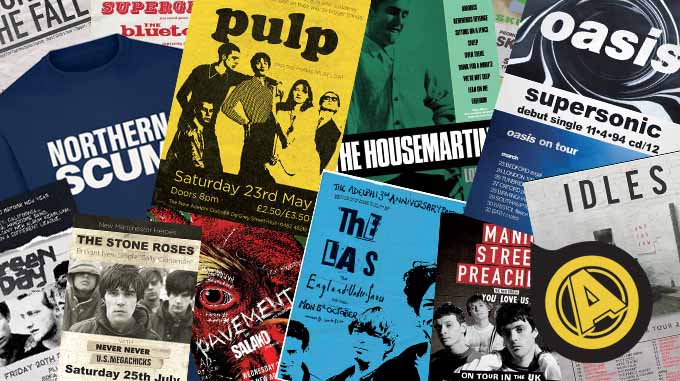 Treat yourself to some limited edition merchandise and support The Adelphi Club in the process. We’re now shipping to Europe, Australia, New Zealand and The USA with our ever changing range of magical music treasures from the last 36 years.

Independent grassroots venues are the first rung on the music ladder and seldom break even. The Adelphi is honoured to have patrons like Paul Heaton, Jarvis Cocker, Jeffrey Lewis, Philip Selway, Idles, Hamell on Trial and This is the Kit to name a few. Check out some of the unknown artists who have played on the tiny Adelphi stage and gone on to headline stages at Glastonbury. We’re humbled by their continued support.

Show me the merch