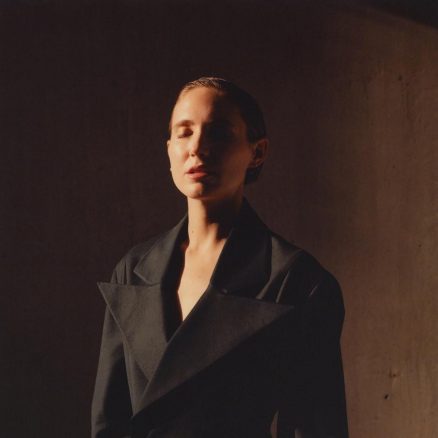 Woman’s Hour are a three piece band based in London, reared in the North West. The band consists of siblings Fiona Jane (vocals) and William (guitar) and Josh (keyboards). Their second album ‘Ephyra’ is released on 15th February 2019.

Combining an essence of dream pop with pristine electronics, sensory grooves and a whisper-in-your-ear intimacy that created a notable buzz around them during the early 2010s, they signed to Secretly Canadian and released a debut album in 2014. They then collapsed during the making of their second album in 2016 and broke up. However, after an absence from making music – and one another – they started to think about the unfinished album that had caused them to part. “The thought of it just sitting in someone’s hard drive was heartbreaking,” says singer Fiona Burgess. “It needed to be out there.” So, after scrubbing up the unfinished tracks, the band (or ex-band, as is still the case) are now finally releasing ‘Ephyra’ and healing old wounds in the process.

During the process of writing the album, communication between the band members became increasingly fraught and tense. The songs themselves became a way to explore these feelings and express their effect. Loud, aggressive crescendos are followed by isolated vocal harmonies or haunting foley which combines to create an intimate-yet-dynamic pallette and a bold, frank medium for the messages that are contained within. Emotions that felt too ugly or too painful to talk about were delivered as lyrics.

The process has been an unconventional one: writing an album, breaking up, leaving their label, and spending a year apart before feeling an in-suppressible need to release what they made together. The release of ‘Ephyra’ affirms that Woman’s Hour are a band in flux. With a record forged from remains, ‘Ephyra’ is a post mortem examination of a band unafraid of honesty, no matter how exposing it may feel. It poses the question of whether this is the beginning of the end or the end of the beginning.