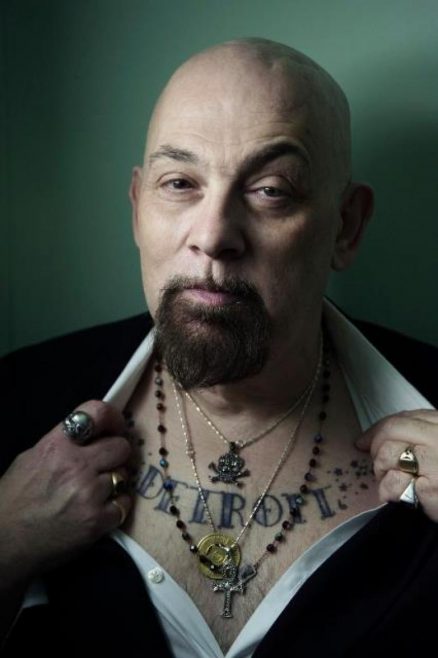 New
Tickets are on sale through The Adelphi Online Box Office – below.
*The Adelphi does not charge a booking fee.
All tickets are reserved on the door. There is no need to receive advance postal tickets.
Please bring I.D. to claim you tickets.
Doors 8.00pm.

All tickets are General Admission.
Mainly standing. Limited seating. Be early to claim a seat.
We do not process tickets over the phone.
The Adelphi Manager: Mat 07756 992723