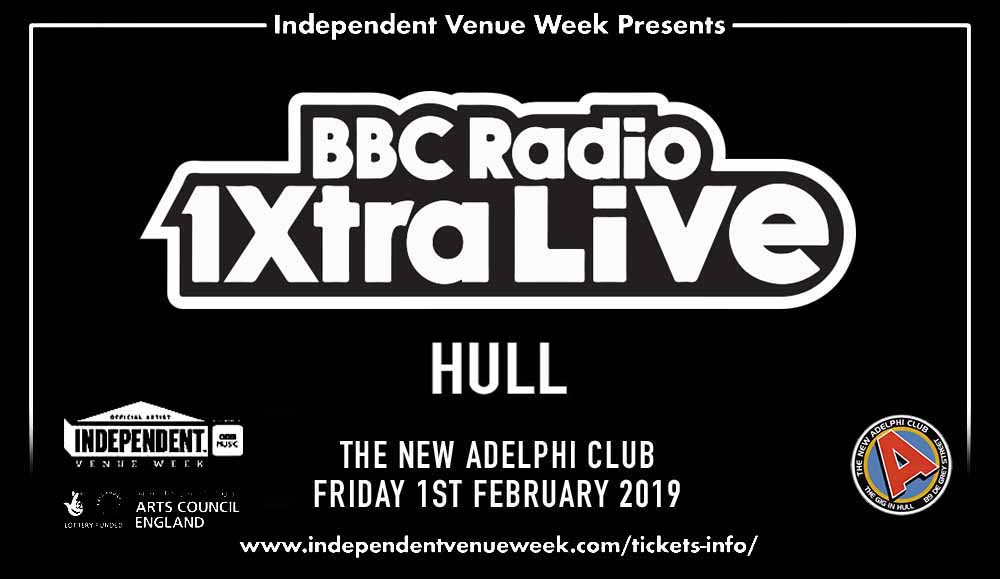 BBC 1Xtra live at The Adelphi

We are delighted to announce the 2018 Mercury Prize shortlisted artist and the 2019 Independent Venue week ambassador – Novelist, will be with us on Friday 1st February for one night only!

This event will be broadcast live on BBC Radio 1Xtra Sir Spyro‘s show at part of Independent Venue Week. We will be filming and photographing this event. By buying a ticket, you are granting permission for your likeness and voice to be included therein without compensation, credit or other consideration. Tickets £6.66 inc bf via Eventbrite. Door 8.00pm.

NOVELIST (real name Kojo Kankam) has been dubbed the ‘Poster Boy of Grime’, and continues to go from strength to strength as he develops his reputation as a MC.

After years of local shows at youth clubs and MC freestyles on YouTube, Novelist found his way onto radio stations such as Flex FM, Rinse FM and Reprezent which gave him the platform to reach a wider audience. At 17, Nov went on his first tour outside of the UK and was nominated for a MOBO Award in the Best Act of Grime Category. Developing as a Grime artist, Novelist was invited to feature on a track with Chase and Status where together they gave us the famous track Bigger Man Sound. At 18, he featured on Skepta’s award-winning Konichiwa album, and was then invited to play his own stage at Glastonbury which was loved by the crowd. More recently he has begun to develop himself as a standalone artist, doing fewer collaborations, with this gig being a result of this decision. 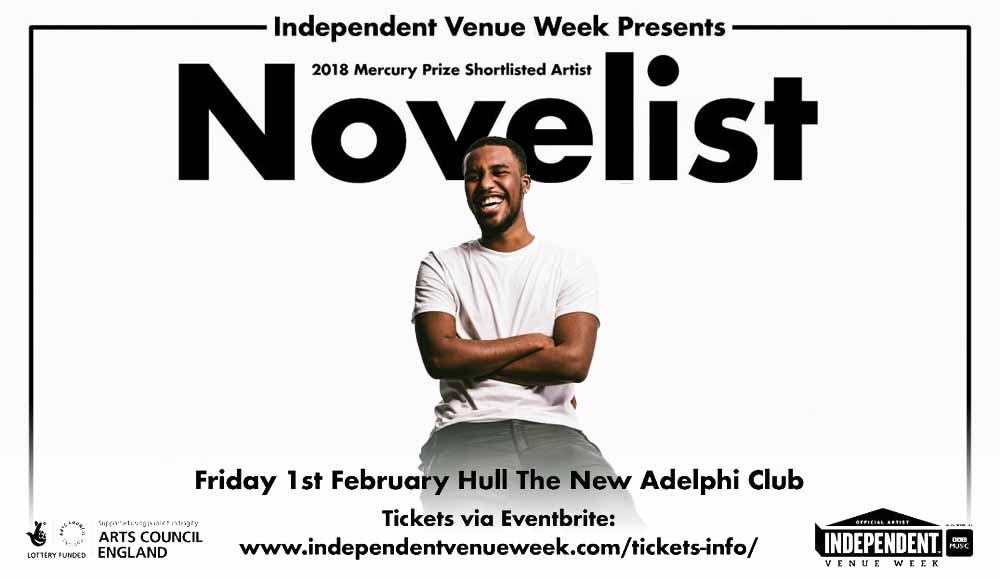 plus support from: Chiedu Oraka

CHIEDU ORAKA – Championing the city’s urban scene, Hull’s Chiedu Oraka’s an artist who’s not defined by any one genre of music. Describing his music as the sound of Northern working class England, he thrives on giving the audience a different experience every time they see him.

“Grit and realism slap you in the ears when Chiedu Oraka gets the mic. This skilful rapper from Hull’s North Hull Estate, was supported by BBC Intro Humberside onto the 1Xtra playlist.” – Alan Raw, BBC Introducing in Humberside

+ plus a proper brew

YORKSHIRE TEA –  is taking to the road for Independent Venue Week, providing music fans with “a proper brew”.

The partnership with Independent Venue Week, which takes place at the end of January, will see Yorkshire Tea deploy its “Little Urn” van, which will visit venues including The New Adelphi Club in Hull for a Novelist gig on 1 February and The Trades Club in Hebden Bridge for a solo performance by Sonic Youth founder Thurston Moore on 3 February. 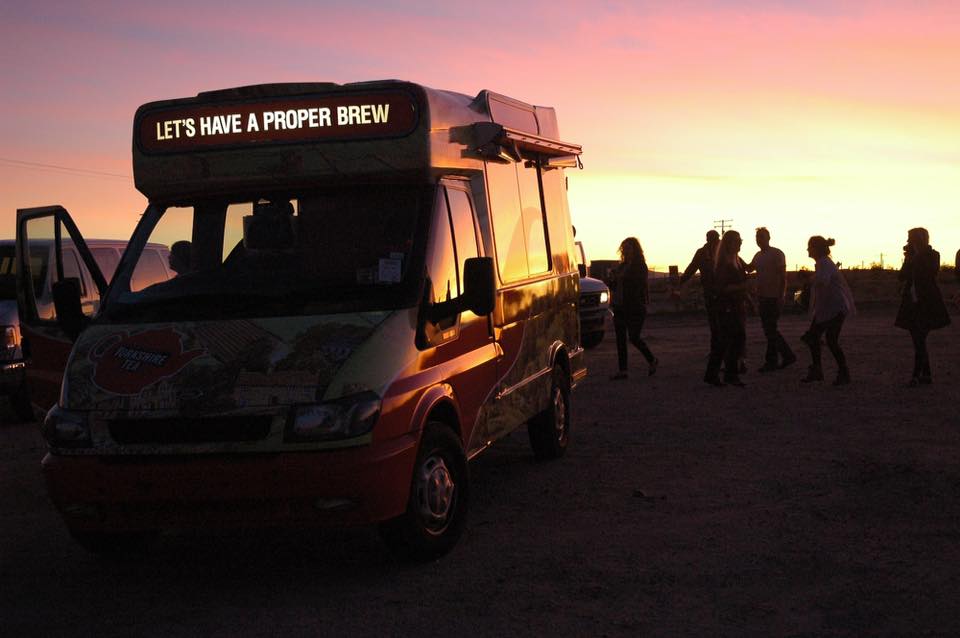