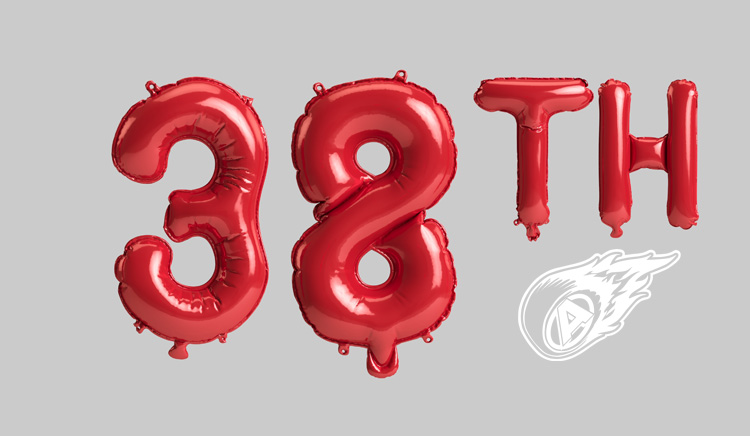 A Week of Celebration

The Adelphi 38th Anniversary
We are preparing to celebrate the 38th Anniversary of The New Adelphi Club under the guardianship of Paul Jackson, with a week of special events culminating in the Anniversary Party on 1st October 2022 from 8pm.

The big night will include the presentation of the UK Grassroots Venue of the Year recently awarded to The Adelphi by Music Week and the Music Venue Trust at a big flash ceremony in Battersea, London. The recipient of the award was decided by a UK national vote whereby the Adelphi pipped some outstanding venues across the entire UK to lift the prize. We couldn’t attend the ceremony so the award will be presented on our birthday night.

Come along and celebrate the continuity and success of the Adelphi community, which is your community!
Advance tickets are £7 and available at www.theadelphi.com/events

The Adelphi is most famous for championing local and unsigned artists and bands. Some of the biggest acts on the planet played their early gigs at this humble little Yorkshire venue over the last 38 years.

If you would like to be considered for a gig at The Adelphi contact our Manager Paul Sarel at : thenewadelphiclub@gmail.com

After all, together, we make our own good times! 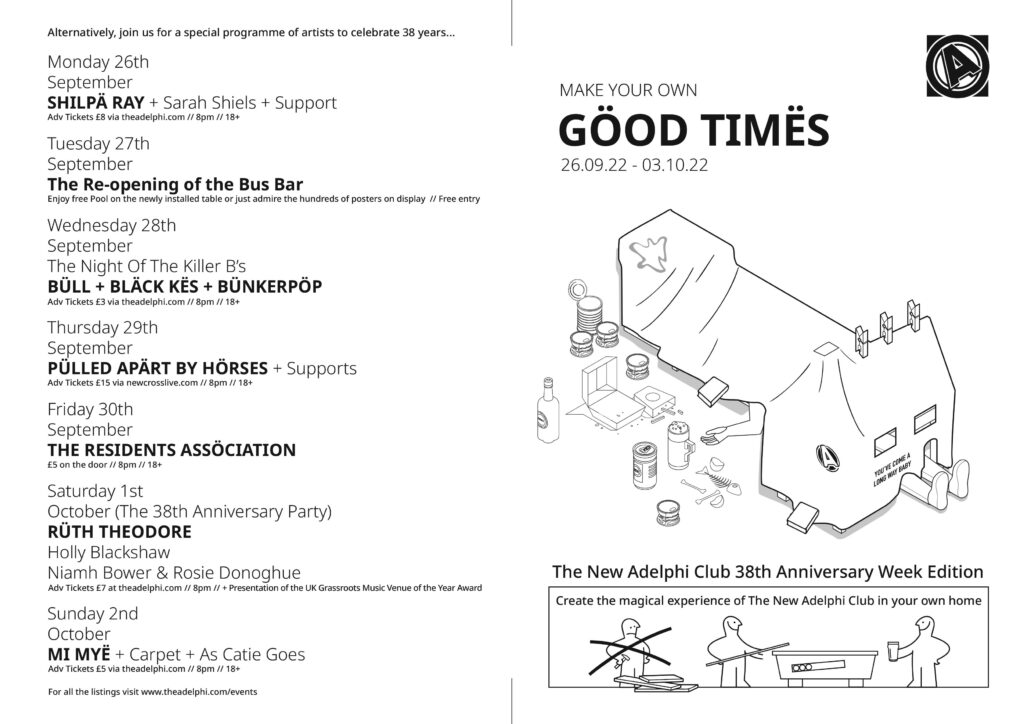 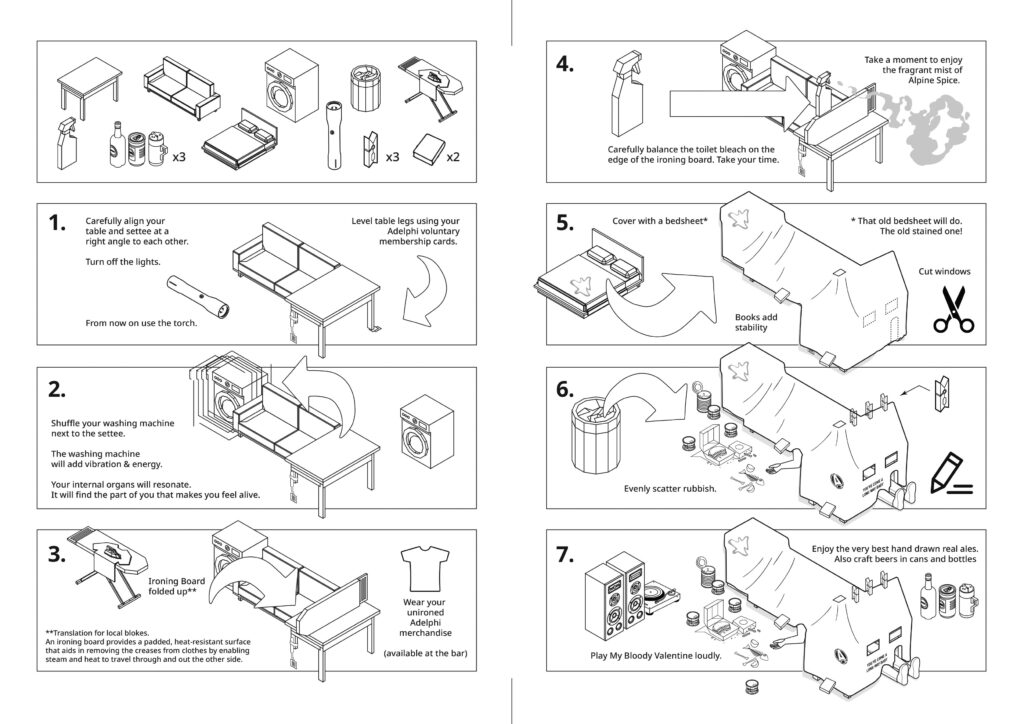