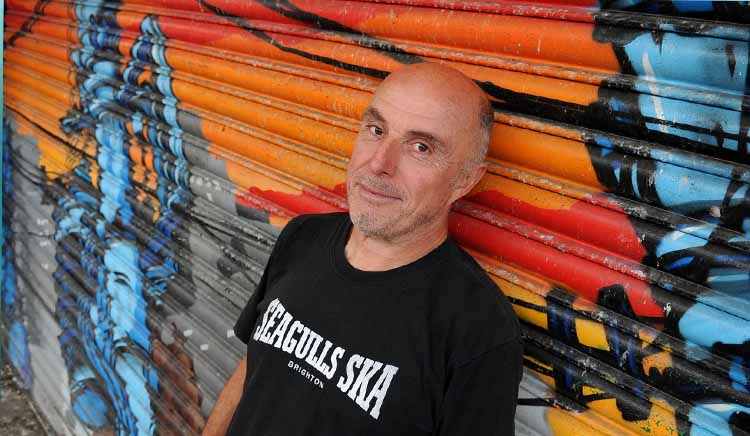 A Legend of International Spoken Word 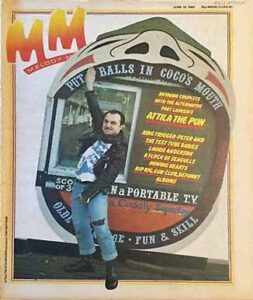 A legend of the international spoken word circuit, a long established Glastonbury regular, much loved at Brighton And Hove Albion Football Club, co organiser of Glastonwick popular beer and music festival, Attila The Stockbroker remains as focussed and active as ever, and continues to perform to audiences across the world, including a run of successful recent online lockdown shows. His message remains a simple one: you don’t need to be ‘a celebrity’ to lead a life earning your living doing what you love to do. You just need a way with words, the self-confidence and organisational ability of Napoleon and skin thicker than the armour of a Chieftain tank.

We are absolutely delighted to welcome Attila back to The Adelphi again for what promises to be another magical evening of punk poetry and music.
Highly recommended. If you have never been to an Attila gig before, you haven’t lived! Join us.

This gig will be a fund raiser for Ukraine Refugees and United Scaffs, scaffolders in Scunthorpe striking for the right to be paid the agreed rate for the job they do. With the brilliant Joe Solo.