The original Northern Scum T’shirt design has been re-released with the kind permission and support of Paul Heaton.

Available in all sizes. Professionally printed on heavyweight quality T’shirts.

Independent grassroots venues are the first rung on the music ladder and seldom break even. The Adelphi is honoured to have patrons like Paul, Jarvis Cocker, Jeffrey Lewis, Philip Selway, Idles and This is the Kit to name a few. Check out some of the unknown artists who have played on the tiny Adelphi stage and gone on to headline stages at Glastonbury. We’re humbled by their continued support. 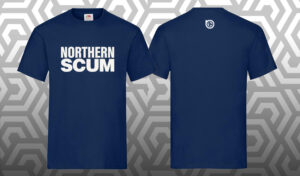 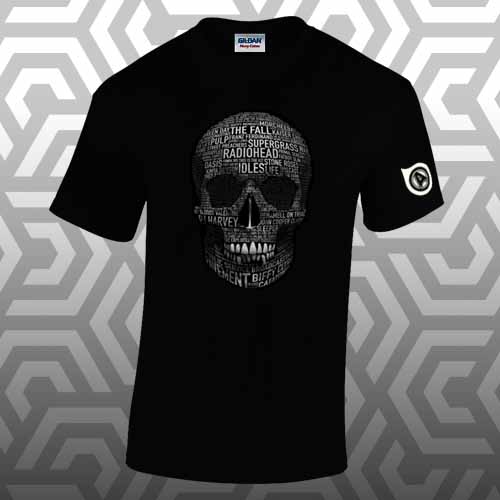 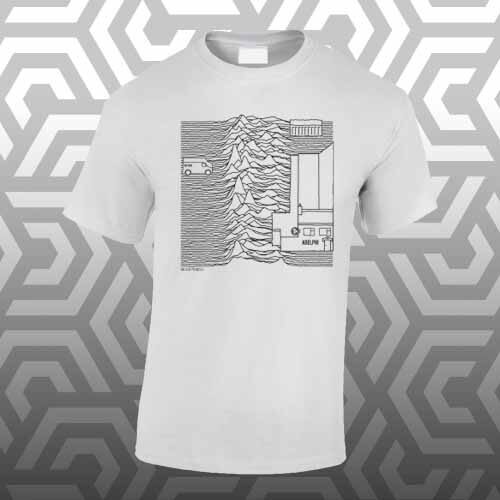 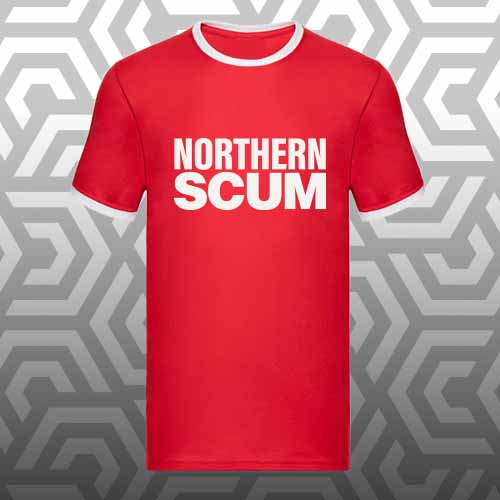 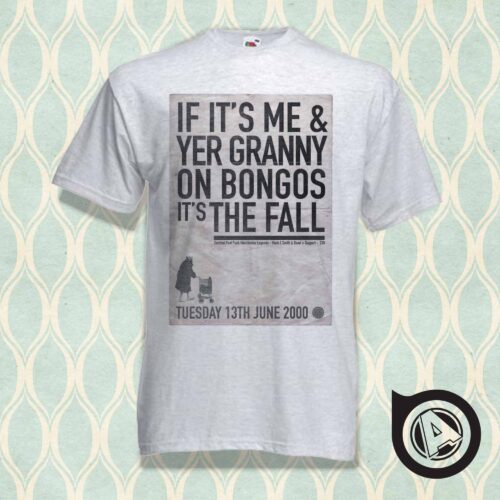 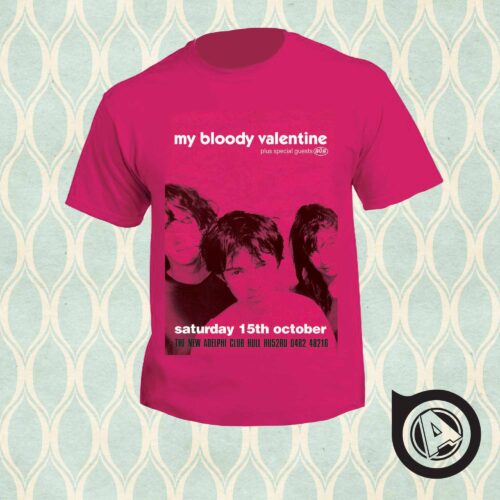