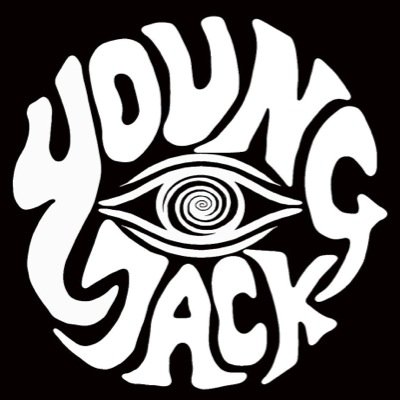 After having headlined Hull’s own Freedom Festival last summer they have headed West to bring the Funk to the masses while studying and honing their skills at BIMM, Manchester.

Young Jack have recently received funding from the PRS for Music foundation to record 3 new singles. The first of which “MOJO” is set to be released in the near future through independent label WARREN RECORDS.
————————–————————–——-—-
DED RABBIT – Four brothers, Ded Rabbit are an Alt rock/Indie band consisting of: Eugene (vocals, rhythm guitar), Fergus (lead guitar), Donal (bass) and Eoin Gaine (drums). 2015 was their most notable year to date – with a number of well received EP releases, they continued to complete a number of high profile performances that should be on any UK band’s bucket list.