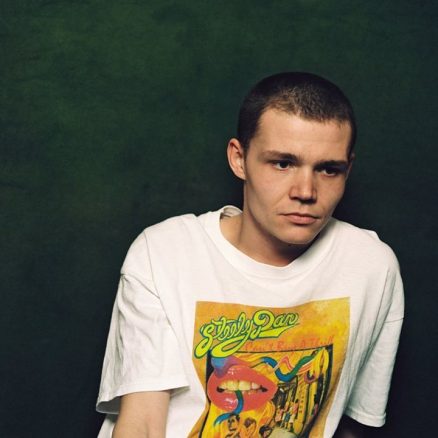 Under The Influence and Communion Records presents

Westerman plus support from Yasmin Coe and Jack Conman

Yasmin Coe is a 15 year old singer/songwriter from Hull, who has grown up surrounded by music, playing guitar, piano, violin & clarinet and studying at Music-Academy Hull after school.

“Jack Conman writes songs that belie his youth – he’s still only 19 years old, but his songwriting has a maturity that many more seasoned singer-songwriters don’t ever achieve.” – Mahogan