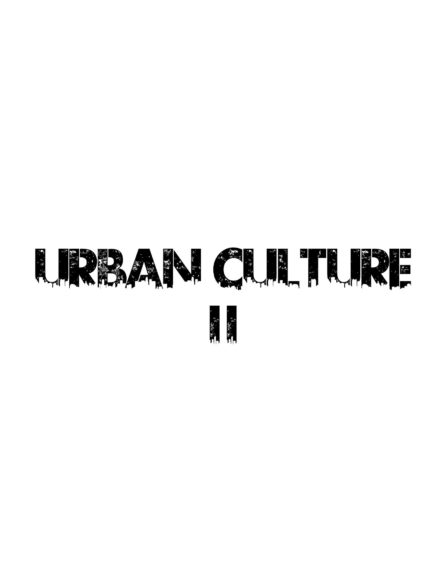 Urban Culture is back! This time co-hosted by Shakra Recordings.

After so much fun at the last event we decided to bring it back for another one! Bringing you the best of local hip hop, Trap & Grime! A great line up of live local talent and a DJ spinning the best tunes!

Phelix– Classic hip-hop vibes resonate from Phelix’s self-produced rap debut “Phinding Pheet”, which launched in late 2018. Most recently, Phelix dropped the music video for “Where Are You From?”, a track highlighting his thoughts on descrimination due to skin colour & race. Phelix is a beacon of hope for fans of conscious rap with a real message.

Majick– one of the most recent emerging artists to come out of Hull with his first official single ‘Prophet’ recently released with Shakra Recordings in May 2019. His edgy and sometimes controversial lyrics come head on with great wordplay and fast bars!

Major El Music– Major El is a primarily a grime artist and former member of the hull grime group ‘Northern Donz’ . Major has competed in grime clashes across the country for ‘Words Are Weapons’ ‘Duppy And
Leave’ & more, he has also performed at humber street sesh, bbc blast & many more.

Cameo– Cameo Brooks is a Hull music sensation who has been making serious moves in the UK Rap industry over the last couple of years. Showing his diversity , rapping over anything from Grime, Trap & Hip Hop, to Afrobeat & indie music, Cameo has already performed alongside the likes of Lunar C, Lisa Maffia, Twin MCs, Fuse ODG and RAYE, & he shows no signs of slowing down.

Trizzy- Primarily a hip hop artist, however there’s nothing that he cant do having worked on many different genres such as ‘grime, trap, low-fi hip hop’ etc. He released his first mixtape ‘Barz & Bluntz’ in 2018, working with the likes of ‘Kamp Kaos’ from Brooklyn, NY. Trizzy has had many of his tracks played on bbc introducing and recently also performed live in session for bbc too. He has performed at many venues around hull and is booked throughout the UK for the rest of 2019.