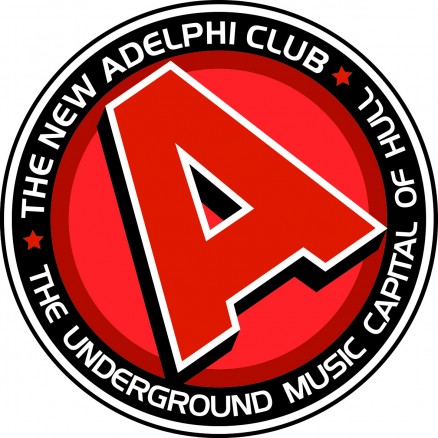 If you can’t make it but want to still support: http://www.newlandmatters.co.uk/donate
On April 10th for the first time the Hull Labour Party is putting on a musical gig for the community! –

The Adelphi Club is an absolute jewel right in the middle of Newland Ward which has hosted some of the finest music not only in the city but in the world.

We have some fantastic facilities in our community and a big part of our campaign is to open up opportunities for more people to engage with Arts and Culture.

The number of primary school children taking part in cultural arts activity has fallen by a third since the Tories and Lib Dems came into national government in the 2010; the number of arts and culture teachers has fallen by 11 per cent; and 40 per cent of children from disadvantaged backgrounds have never played a musical instrument and had no opportunity to learn at school.

Accessing culture not only improves people’s quality of life, it prepares people with the skills and confidence to succeed in education and in work (it boosts the economy too). With 2017 City of Culture we have the very best of opportunities and we want to make sure we have a legacy that means that rather than having young people left behind by bad politics, we help make the city one of the most culturally engaged cities in the world.

The opportunity and the excitement is on our doorstep.