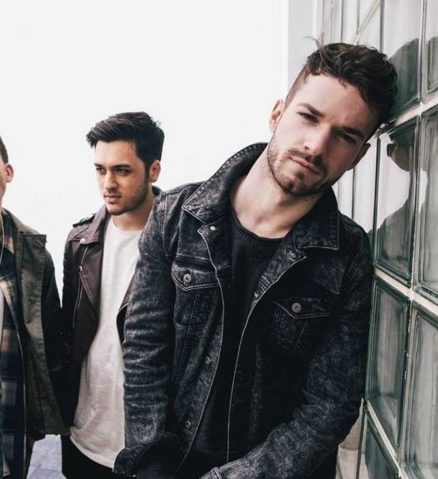 Under The Influence presents

TWIN WILD are a four piece rock band from London. ‘…A Stomping, hell-raising inferno fuelled by wiry guitar licks jutting out at odd angles, bluesy hooks, snarl-infested verses, slick stadium-ready vocals, and a Foals-y penchant for the unexpected’ – The Line Of Best Fit

Having previously received support from Radio 1 and the online tastemakers The 405, DIY mag and Wonderland magazine to name a few and toured with Nothing But Thieves, You Me At Six, We Are The Ocean and PVRIS, Twin Wild have established themselves as one of UK’s most promising new rock bands.

MATHLETICS are a two piece emo / math band formed in Sheffield and influenced by Tubelord, Foals, Flood Of Red, Biffy Clyro and Oceana. With appearances at Fieldview Festival, FESTIVILE and Tramlines the band began to gather momentum which they hope to carry through the rest of 2017