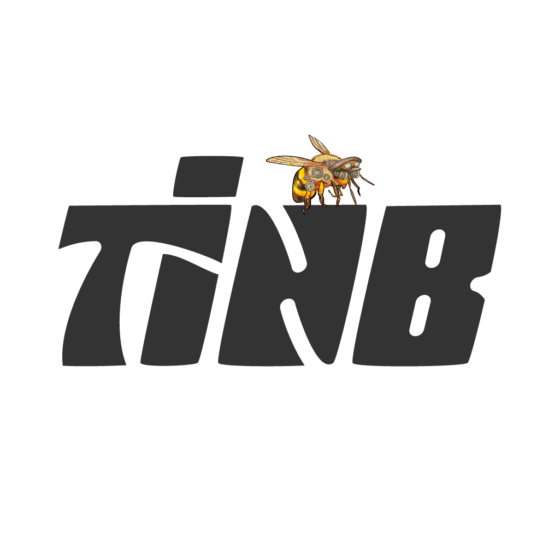 TinB (There Is No Band) is a project by Rick Ingham.
Debut album ‘Beeswax’ out now on Spotify, Amazon, i-Tunes, Bandcamp etc and new album ‘Hijack’ released 25th June 2019!

Hope to see you on Saturday 11th Jan at The Adelphi for TinB Hijack CD launch. Doors at 8pm, Elma at 9pm and TinB at 10pm, with DJ until midnight! £5 on the door with a free copy of the album on CD. Just had confirmation that Graham and Dan from Bloom will be joining me for the performances of our collaboration tracks from the album.