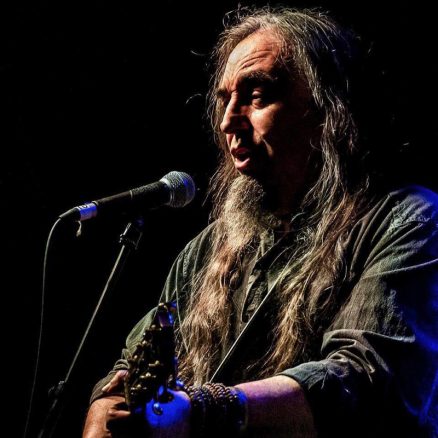 Tim O’Connor launches his new album “This Beautiful Wreckage” with his band the Poachers.

Tim has been writing and recording music since the 70’s. Lyrical genius, awesome musician, and catchy tunesmith. Tim has been the godfather of local folk/rock since the infamous Waterboys massacre of ’83. Inspiring the youngerlings of the Hull music scene to greater depths of songwriting, Tim is also a thoroughly nice bloke. See him rock the adelphi out with a band of very able musicians and ring in the new February.

Elle Grice
Accomplished musician, stunning vocals and angry publican skills. Elle will take you on a magical melodious trip, one that you will enjoy, not those bank holiday trips we’re you’re stuck in nowhere with a bunch of nobodies.

Local knobhead. Voted local musician most likely to get an entry in the Darwin awards 2008.