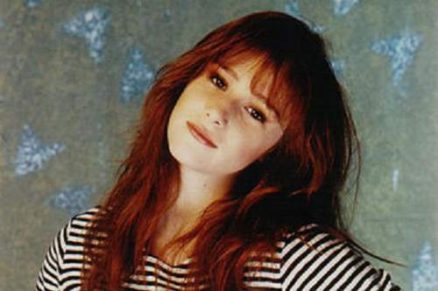 Please note: Due to unforeseen circumstances, Tiffany will be delayed in the U.S. on the orginally announced date (January 24th) – the show has been pushed back two weeks til Thursday February 7th. All tickets remain valid.

Tiffany’s huge number one smash hit single “I Think We’re Alone Now” captured the heart of a nation and catapulted her to pop superstardom. Tiffany also had Top Ten hits with “Could’ve Been” and “I Saw Him Standing There”, and set a record as the youngest female artist to top the Billboard charts with her debut album.

Throughout her career Tiffany has released 10 studio albums and sold over 15 million records.

This is a rare chance to see the global star up close, performing her iconic hits and tracks from latest release “Pieces of Me”.

Tickets go on sale this Friday, December 14th, at 9am, priced just £16.
https://www.seetickets.com/event/tiffany/the-new-adelphi-club/1297040 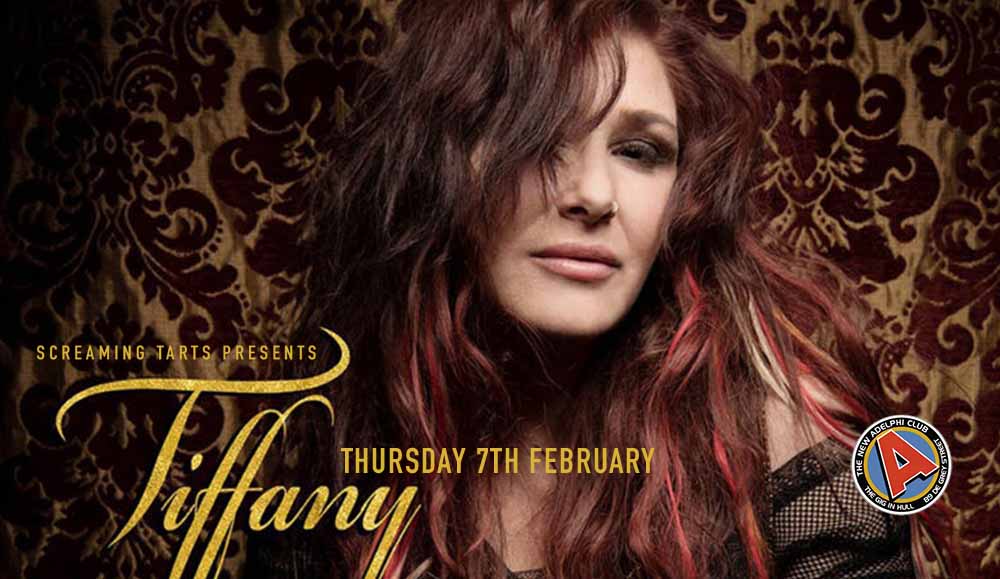