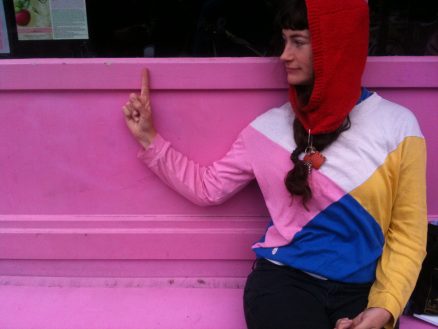 This Is The Kit + support

The Winchester Three are of course Kate Stables, Rozi Plain & Rachael Dadd. All come from Winchester & grew up together as friends & kindred musical spirits /collaborators producing music of great beauty & the highest quality. An appearance of the 3 together is today quite unusual & something we should celebrate. For our show TITK headline with Rozi & Rachael playing solo sets in support. 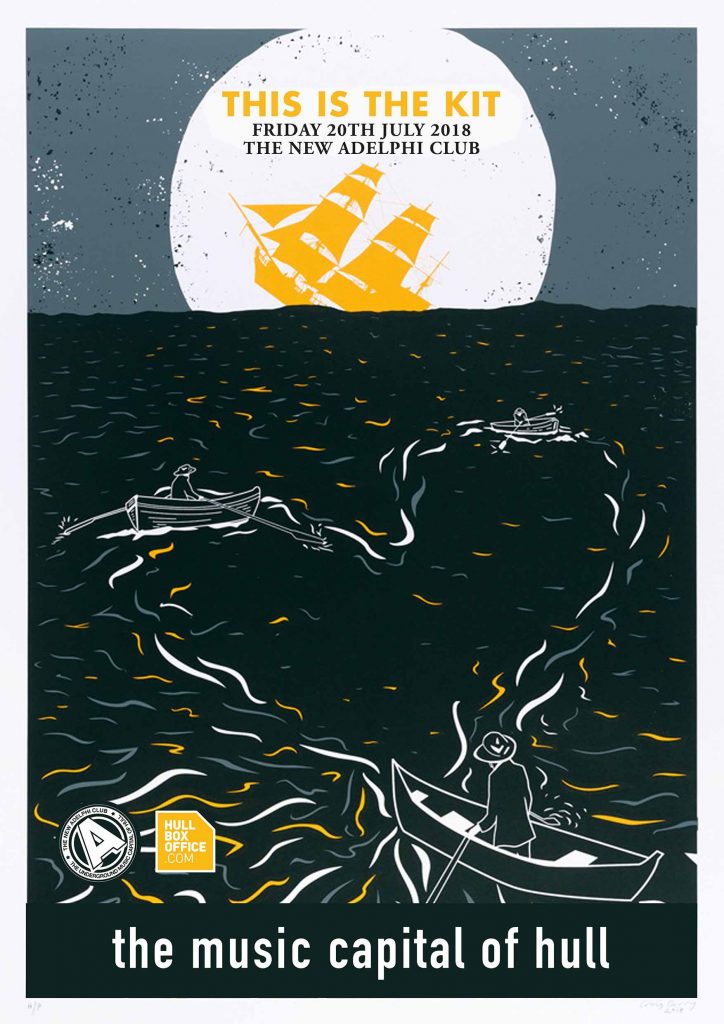 This Is The Kit is playful music rooted in folk, but encompassing elements of psychedelia, alternative rock, and electronic textures and sensibilities. Led by the supremely talented Kate Stables.

Now four albums deep, the story of This Is The Kit is one of time and change and listeners. It has carried Stables from Winchester to Bristol to Paris, across tours and festivals and the admiration of critics and her peers, among them The National, Sharon van Etten, Chris Thile (of Nickel Creek, Punch Brothers, and now the host of A Prairie Home Companion), as well as Guy Garvey and much of BBC 6Music.

And the story has now led to Moonshine Freeze, This Is The Kit’s Rough Trade debut, and her most sonically accomplished and compelling album to date.

Stables once again enlisted John Parish (PJ Harvey, M. Ward, Perfume Genius) to produce; they had previously worked together on the band’s 2008 debut. Parish’s known brilliance for capturing a close-mic’ed vocal is felt here: Stables’ uniquely-textured voice is brought to the fore, and – following the tradition of exquisitely strange troubadors like Karen Dalton, Will Oldham, or Robert Wyatt – is simply arresting.

Sonically, Moonshine Freeze is a beguiling mixture of great musical sophistication and something more guileless — children’s games, incantations and snatches of nursery rhymes.

“Whether she’s singing about numerology or swimming off the Dorset coast, imaginative phrasing and vivid imagery abound. “ – The Guardian