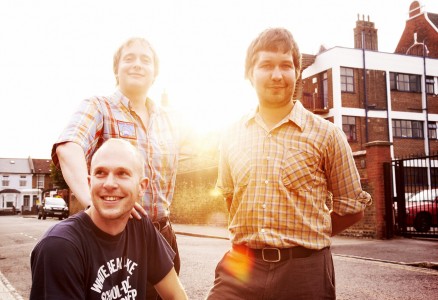 Franic and David grew up in a village called Wymeswold where they started playing music together with Hugh J. Noble on drums. The band was called Blind Summit. When Hugh decided he didn’t want to play drums he went to Exeter to study Philosophy instead. The band changed it’s name to The Wave Pictures and Hugh was replaced by several drummers until Jonny “Huddersfield” Helm became the permanent replacement.

Not only did I appreciate his take-no-prisoners musical stylings but also the imaginative lyrical ideas I found mighty refreshing. This is a man who clearly harbours no ambition to be seen hobnobbing with Dido at the Met Bar and has opted instead to plough a righteous but lonely furrow.

with support from Nervous Twitch