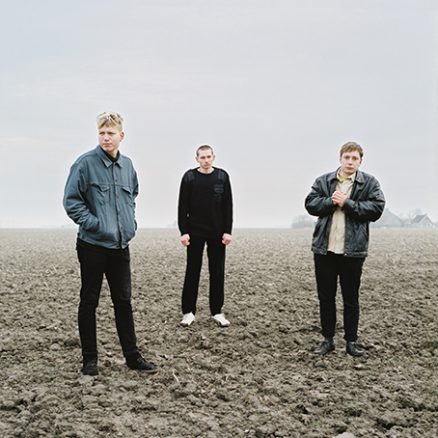 The Adelphi presents A City of Culture event:

If you ever wandered around in the north of the Netherlands and came across a town called Dokkum, you must have been really lucky. Or your GPS was on the fritz. This little town is the home for the youthful trio The Homesick, whose sound plays on pop music. Not the kind with slick beats and audacious vocal effects, but rather the kind that is closer to the Beatles, that was created as an escape from reality and that allows the imagination to let loose. Since the release of their first EP three years ago, when the boys were not yet old enough to order beer, their pop has developed into something more daring, noisy and experimental. Selected Dutch and British media are already hooked, while the band’s debut LP is just about to be released. Something you will definitely feel homesick for.

One of the most celebrated acts from a new alternative pop scene in Friesland. Combining a talent for catchy melodies and hooks, driving rhythms and a rich emotional hinterland, this self-reliant scally trio from Dokkum have enjoyed a swift rise to success over the past two years. The band’s debut LP, ‘Youth Hunt’ (2017) was well received internationally, with the Quietus going as far as to say, “The Homesick have the potential to be one of the great pop bands if they stick at it.” Fans of Josef K, Beta Band, Fire Engines, Bunnymen and Rats on Rafts are in for a treat. 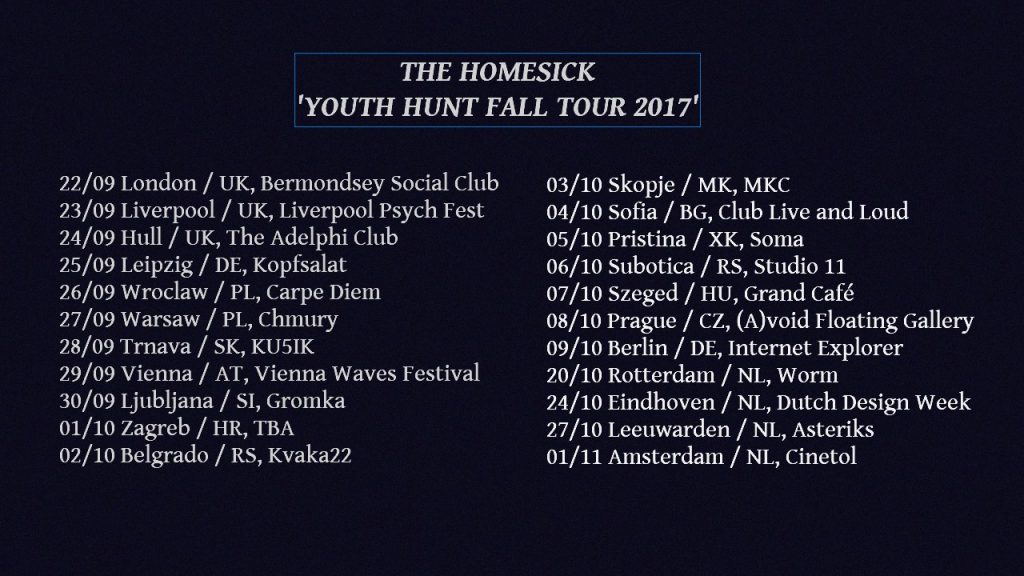