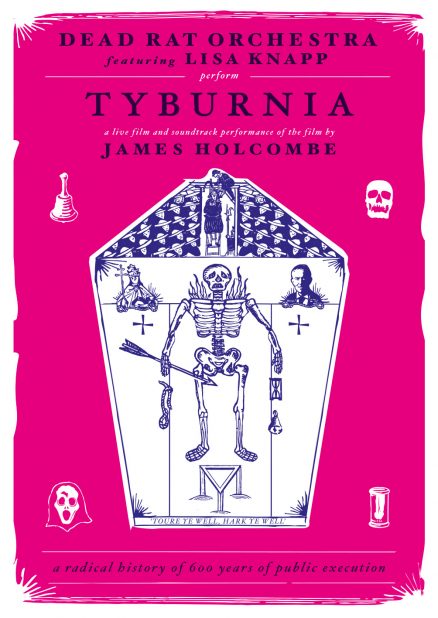 The Dead Rat Orchestra (DRO) take the concept of the live film score to a new level with their acclaimed score to James Holcombe’s 2015 Tyburnia film, documenting the history of public hangings in Britain (and named after Tyburn, the site of execution in central London). 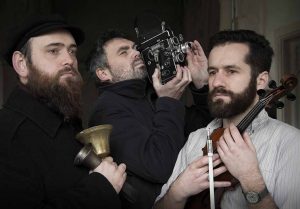 For all dates they will be joined by groundbreaking singer Lisa Knapp, one of the UK’s finest interpreters of song. Her new album has received rave reviews (5 stars from The Guardian) and charted in the Independent Albums top 40. 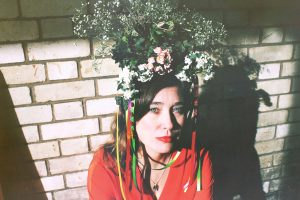 James Holcombe will use six projectors and locally sourced footage and stories to create a new live cut of the film for each venue.

DRO and Lisa Knapp will breath new life into broadside ballads and peculiar and rare songs by, or for, those condemned to ‘dance the Tyburn jig’. One of the UK’s most innovative ensembles their gritty, rough hewn interpretations and dextrous multi-instrumentalism has taken them across Europe, North America and the Middle East. They have toured with artists as diverse as Martin Carthy, Godspeed You Black Emperor!, Pere Ubu, Silver Mount Zion, Eric Chenaux, Silver Apples and Baby Dee and composed works for the London Contemporary Orchestra, Britten Sinfonia and the Ukranian Conservertoire.