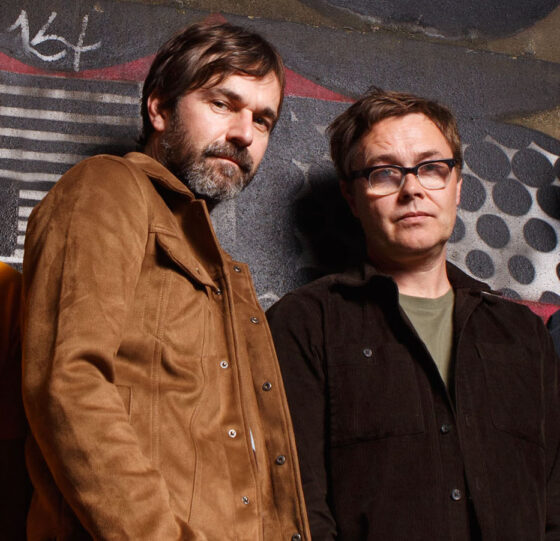 A very special acoustic show with Mark Morriss & Adam Devlin of britpop legends The Bluetones.
The band, formed in 1993, had an impressive run of hit singles throughtout the late 90’s/early 00’s, including ’Bluetonic’, ‘Slight Return’, ‘Marblehead Johnson’, ‘Solomon Bites The Worm’, ‘If’ and ‘Keep the Fires Burning’. They scored thirteen Top 40 singles and three Top 10 albums in the UK charts before splitting up in 2011.

Join frontman Mark Morriss alongside band mate Adam Devlin as they “Cut Some Rug” together on the Adelphi stage.