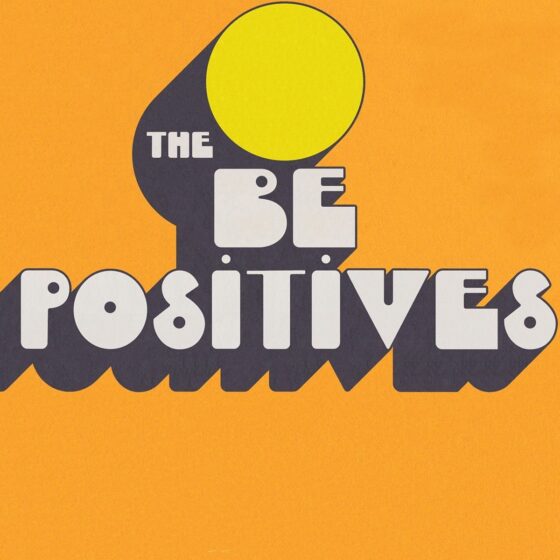 The Be Positives + The Mounts + Owen Howard

The Be Positives + The Mounts + Owen Howard

The Be Positives are the product of a generation none of them belonged to. Formed in 2017 and spawned from garage rock outfits, Proto Idiot and Antelopes. The band create music with strong melodies, heavily reliant on jangly 60s guitars, a loud bass and vocal harmonies.
Fresh off the back of the release of their 2nd album “Everything About”, The Be Positives are a force to be reckoned with as they combine Rock and Roll icons of the 60s/70s with big ballads and driving rhythms that will surely get you moving.
“…a genre spanning kaleidoscope of styles…”
The Mounts
Four piece, up and coming, band from Hull, trying to bring back that classic, British, Rock n Roll to the North East. The Hull music scene is chocked full off punks, The Mounts reaction to this being: to use their energetic guitar riffs and frontman’s swagger, and bring some nostalgia to a by gone era of mods and rockers. Ridding on the momentum of 2021, The Mounts are here to give a rockers show, with their jumping and more heartfelt tunes alike. “The Mounts are old-school rock and roll revival with new indie souls.”

Studying music at college Owen has played in college gigs, hosted own gigs and played at jaz bar a handful of times with acoustic sets using a mixture of original music and covers. As well as playing gigs, Owen has worked with other local artists as well as starting on band projects under ‘A beginners guide to fiction’. He’s also worked on an EP which released on streaming platforms 2020 as well as currently working on new projects for a later 2021 release to early 2022. His music has been said to resonate with listeners with crafty wordplay and lyrics, hoping to continue studying at the University of Salford in 2022, he is looking for opportunities to continue being able to play and create music.