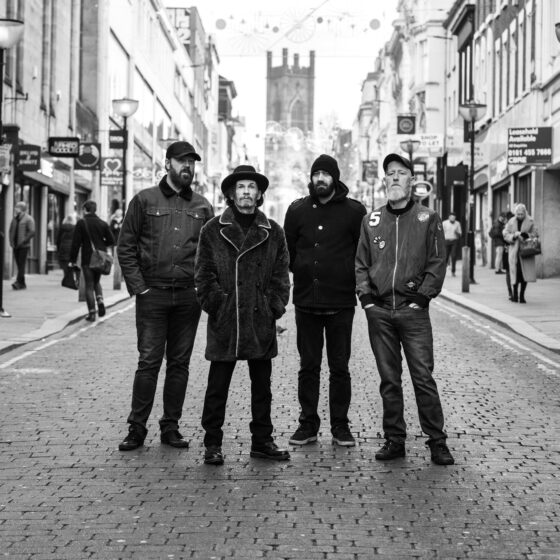 Screaming Tarts Presents…
SPACE + Nixon Tate
Friday September 23rd 2022.
The New Adelphi Club, Hull.
Space have sold over 2 million albums world wide with titles including Spiders, Tin Planet and Suburban Rock and Roll. They have also released 10 top 40 singles and a host of other single releases to-date with titles including Neighbourhood, Female of the Species, Me and You Vs The World, Avenging Angels, Dark Clouds, and Begin Again.
£17.50adv
https://www.seetickets.com/event/space/the-new-adelphi-club/2250090
This website uses cookies to improve user experience. Please confirm that you accept the use of cookies. More information can be found in our cookies policy. Find out more.