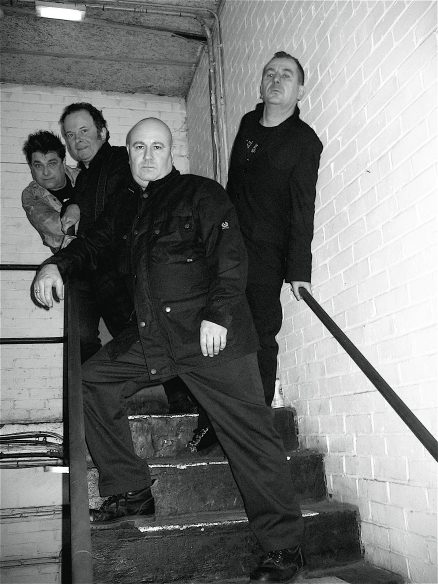 Smash It Up presents 999 + supports

Smash It Up presents 999 + No Thrills + Panda Lasagne

From their debut gig at Northampton Cricket Club in 1976, and being part of the 70’s punk rock explosion that changed the face of music for good, 999 have been recording and touring non stop for over 40 years with the current line up featuring two of the original four along with Lurkers bassist Arturo Bassick. They are a fixture at many of the major punk festivals and all dayers across the UK and Europe. They are returning for the first time in over two years to Smash It Up, where they are always a firm favourite and crowd puller.

Making this a blockbuster bill to kick off 2018, we have Carlisle punk band No Thrills who make their debut in Hull. They have been a fixture on the Northern Punk Scene for a while and also played alongside many punk luminaries and at the festivals.

Opening up we have the second visit to SIU from Scarborough’s madcap punk gang, Panda Lasagne (for fans of NOFX, Toy Dolls, Lagwagon among others).