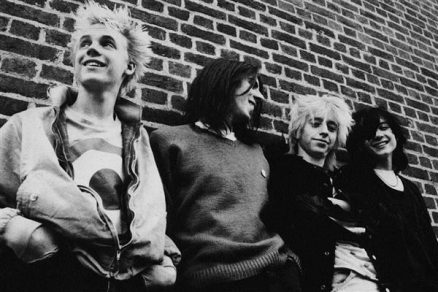 We at Smash It Up are beyond excited to announce a fantastic coup for Hull in its City of Culture year.

Following the announcement of their one-off reunion show at London’s Shepherds Bush Empire, 90s indie punk rockers SENSELESS THINGS, decided they’d like to do a warm up for that very special show, and have chosen Hull, and specifically The New Adelphi Club, where they played many times on their way to chart success in the 90’s, along with fellow “Fraggley” punksters: Mega City Four, Neds Atomic Dustin, Carter USM, Midway Still, Snuff etc.

This is going to be a very special show indeed with special guests MIDWAY STILL coming off their hiatus to play as well, making an unbelievable treat for Senseless Things fans.

As a way of giving something back to the fans the tickets are only £10 in advance for this once in a lifetime show.

Please note – tickets are limited to 2 per person, per transaction
BUY TICKETS
Ticket Details
Sold Out