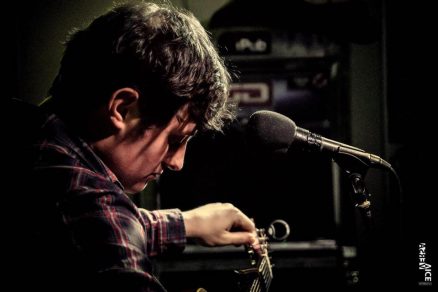 Ryan Mosleh is a singer-songwriter based in Hull, UK. Over the last 10 years Ryan has played to thousands of people nationwide with bands such as ‘303s’ and ‘Rivers Johansson & the deemed unrighteous’ but more recently as a solo singer-songwriter who creates beautifully crafted, heartfelt and honest songs. Ryan has played hundreds of shows across the the country such as Hull, Leeds, Wakefield, Bradford, Huddersfield, Manchester, Liverpool, Kettering, London and Brighton. He is also fast becoming a festival regular in and around the North of England.

Drawing on influences such as Ryan Adams, John Mayer and Iron & wine, Ryan Mosleh infuses imagination and maturity into his wry sense of storytelling, effortlessly layering dreamy melodies with pop and folk undertones.

This is a very special show as Ryan will be accompanied on stage by his full band!