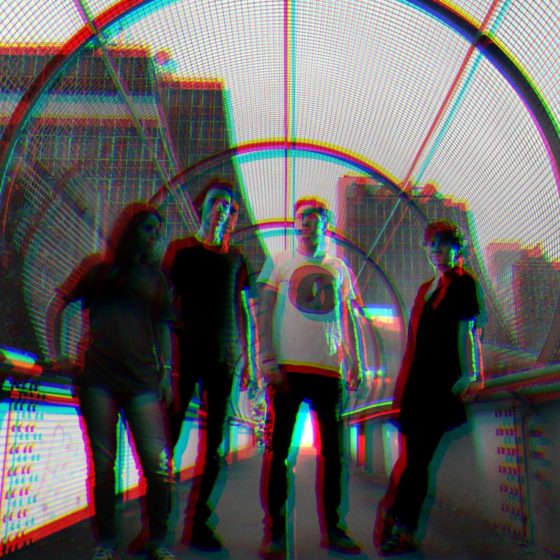 Their live set at Manchester’s Cosmosis Festival, headlined by The Jesus and Mary Chain, Brian Jonestown Massacre, The Raveonettes and WIRE, kick-started a 44-date tour touching UK, France, Belgium, Austria, Switzerland and Italy, during which the quartet shared the stage with The Telescopes, Ringo Deathstarr and Gonjasufi. In Italy, the band was ranked among the best live shows by 200 Italian promoters of the KeepOn Live indie network.

The new album, produced by James Aparicio (Spiritualized, Cult Of Dom Keller, Dead Vibrations), is due for release later this year on cult indie psych label Fuzz Club. First single ‘Clutching the blade’, out last March and coinciding with their SXSW participation, was received very well on psych / shoegaze webzines and beyond.
Their set at SXSW 2019 impressed, among others, Bob Boilen of All Songs Considered and earned them a feature on NPR’s SXSW wrap-up as well as airplay on the network’s radios.”