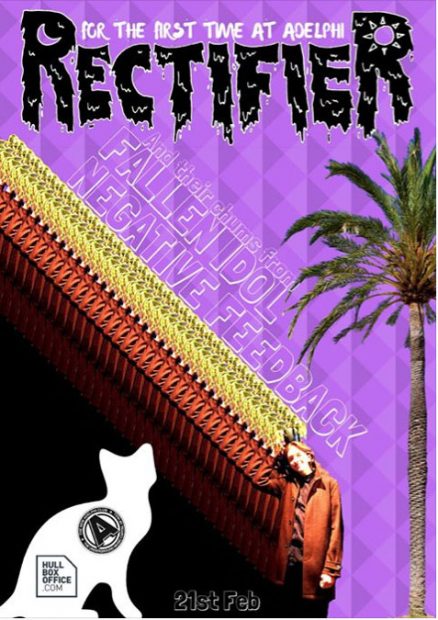 An exclusive rock & roll showcase, featuring three off Hull’s hottest new bands, at the underground music capital of the city!

The evening’s headliners “Rectifier” are a powerful doom rock 4 piece who took the local scene by storm in 2016. Highlights from their first year as a band include their debut single “Why do I Weep” and B-side “Delve” making it onto BBC Radio Humberside’s No.1 Show as well as appearances at Hull’s Humberground music nights. 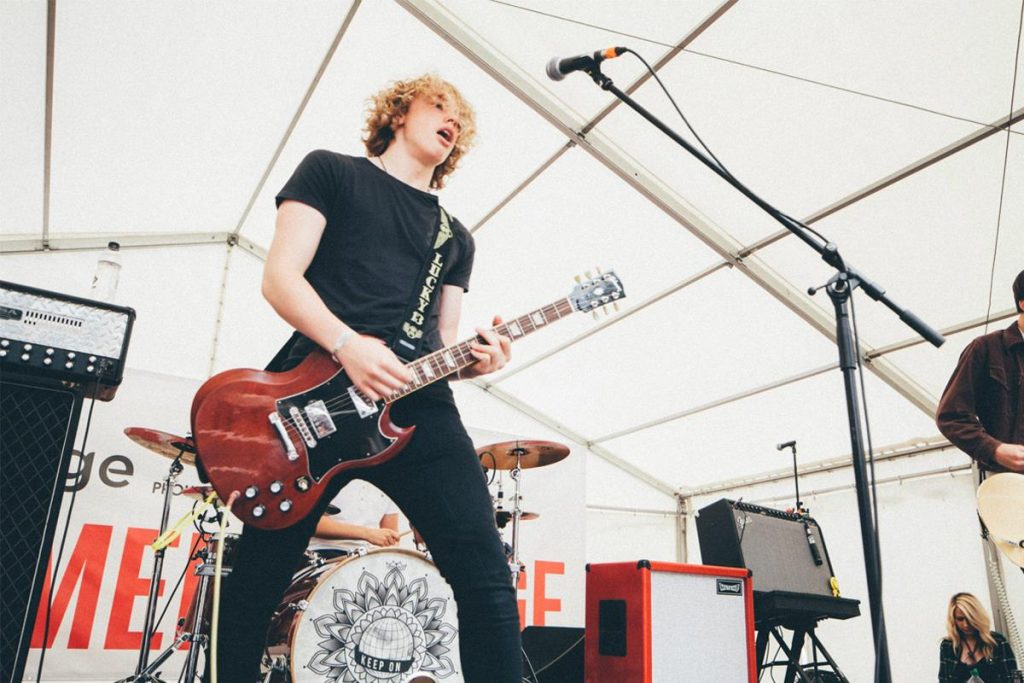 Supporting are two bands making their debuts at The Adelphi, new alt-rock 3 piece “Fallen Idol” and exciting indie outfit “Negative Feedback”. “Fallen Idol” has been formed by two ex “Wayward Sun’s”, with Barnaby Teasdale taking the lead on guitar/vocals and Sam Matthews making a welcome return to the drum kit. Dom Coggin joins the experienced rockers on bass and the band produce an accomplished, hard hitting alternative rock sound. “Negative Feedback” are five school friends who have been performing together for over two years. This is the bands first time out on Hull’s club scene. Their set includes a few Adelphi favourites alongside some brilliant original material written by the lead guitarist and singer, James Dobbs and Anna Grantham.