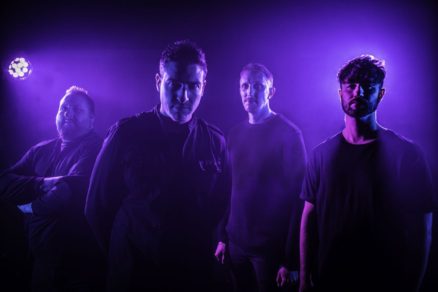 Of Allies / The Vida Cult / Rectifier

Of Allies are back at The Adelphi with The Vida Cult and Rectifier!

Get tickets fast before they sell out on Hull Box Office!
Tickets: £5
OTD: £7

The new single, Blossoms, kickstarts the independent and unsigned band’s new era and is the first glimpse of the band’s forthcoming second LP, due later this year.

This comes as no surprise as the band boasts an undeniably British stamp; a thick, multi-layered sound that is fast becoming OF ALLIES‘ trademark. For fans of Twin Atlantic, Breaking Benjamin, Deftones, Lower Than Atlantis and Fightstar, OF ALLIES tread the lines between alternative rock, melodic rock and UK rock whilst always hinting at something darker.