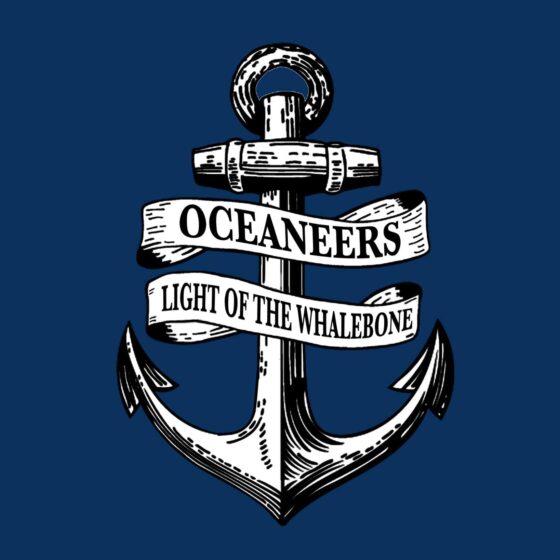 Forming deep in the winter of 2019, Oceaneers are a four-piece who succeed in merging both the classic and the contemporary.

Starting life when drummer David Stead joined John, Simon and Russ in a back garage in the Avenues area of Hull, it didn’t take long before the four of them hunkered down in a rehearsal room near the river and began to put together the album Light of The Whalebone.

Then Covid happened. Following a year when the wider music industry has been plagued with uncertainty, it made sense for the band to take things slow. Now however, with the world slowly starting up again, Oceaneers are ready to reveal themselves.

Their first release comes in the form of ‘A Brighter Day’. Described by the band as being “a psych/folk exaltation to that moment of euphoria when the train of pain and bad times suddenly, finally, thankfully, emerges into a glorious bright new light”, it’s the first taste in a string of releases taken from Light of The Whalebone.

In a testament to the band’s productivity (or perhaps to their abundance of free time over the last year) a further collection of songs has also been written and will be released in 2022.