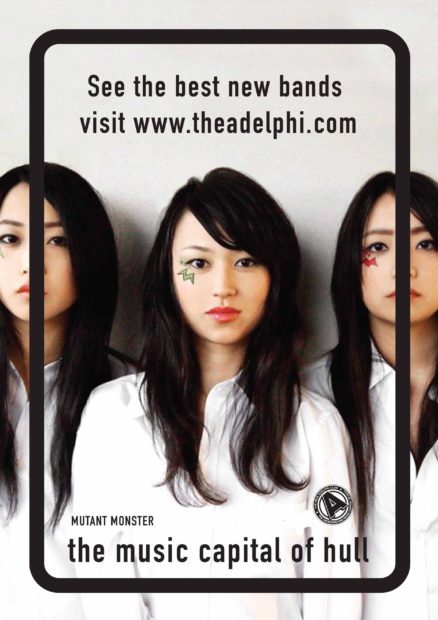 Japan’s high-kicking punks MUTANT MONSTER are back at The Adelphi!!
Formed in 2008 by sisters BE and MEANA during their first year of high school, later to be joined by drummer CHAD in 2012, MUTANT MONSTER found inspiration from the punk rock sounds, with bands like The Clash, Sex Pistols, and The Ramones influencing the band’s creation.also Elvis Presley etc…