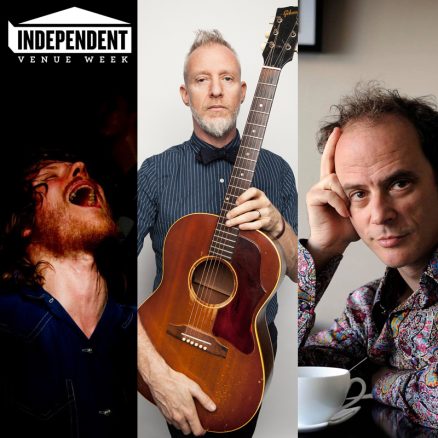 As part of The New Adelphi Club’s shows for Independent Venue Week:

To mark the occasion they are being joined on the bill by two legends in their own rights:

Chris Barron – is the frontman of the multi-platinum, Grammy-nominated Spin Doctors – performing solo material (and a few of his bands’ big hits).

Lach – is widely recognised as being one of the major players in the creation of the New York Antifolk scene. His observant songwriting and amazing storytelling also gained him his own BBC Radio 4 series ‘The Lach Chronicles’.