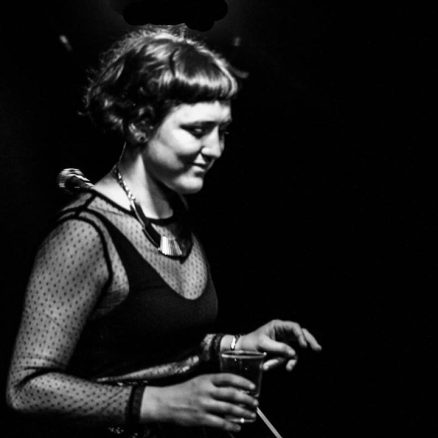 Busking since she left home aged 17, Martha Hill will be most known locally as multi-instrumentalist and key vocalist in carnival-rock troupe Holy Moly & The Crackers. She was joined by Ceitidh Mac on Cello in December 2016 and Martha Hill Young Team became a reality. The line-up was completed when multi-instrumentalist Sharon arrived in January 2017. Martha Hill Young Team create true journey music. Their roots firmly in soulful folk and seductive jazz, married to the eccentricities of modern electronic. Far from traditional, they fuse timelessness with alluring arrangements that have hooked and held peoples’ ears both in England and across Europe.