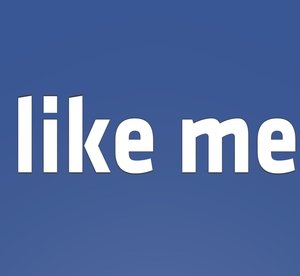 What has that done to the people who grew up with it?

Not even we know. But we have things we want to say.

This gender neutral script, a debut piece from a new writer, will be performed by both male and female performers, alternating daily. By tackling a millennial issue from a millennial point of view it aims to not only give an intimate look into the realities of social media use, but also show just how off-base previous works that claimed to speak for millennials, but merely spoke for those who refuse to understand them, are.