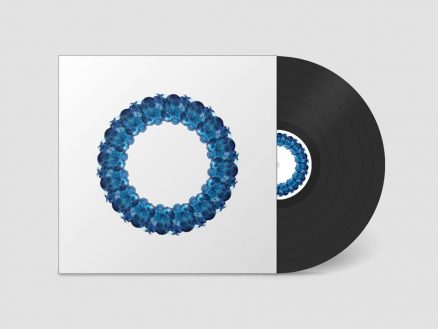 ““Serendipity” – defined as making discoveries or happy accidents – is the debut EP by Liam van Ryn (formerly known as Revenu). It’s a fitting description for the four tracks that were the result of intensive and prolonged sessions “goofing around” on analogue gear. “I was interested in the way I could make the music sound slightly unnatural, or like it couldn’t be played by a real musician, even though that was often the starting point,” he explains.” 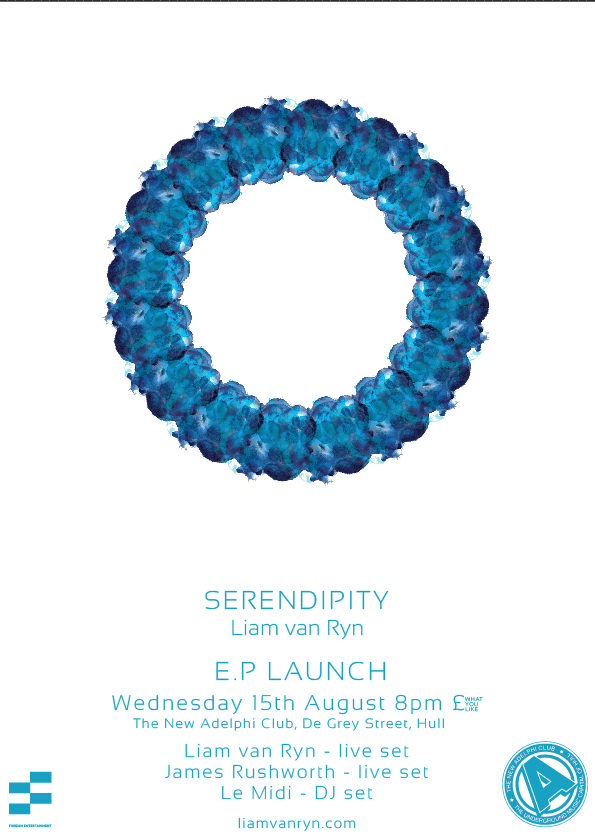