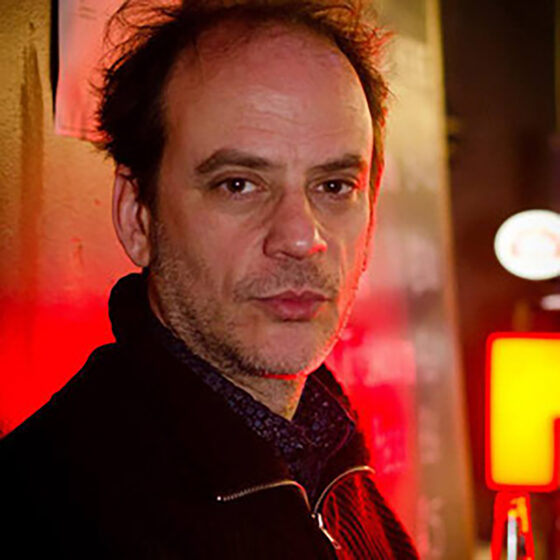 ★★★★★
One not to miss…
Cited as the main inspiration by Beck, Jeffrey Lewis, Moldy Peaches and many others, LACH is the artist who originated the Anti-Folk scene in Greenwich Village, New York.

We have been so lucky to have staged performances at The Adelphi by Anti-Folk heroes including Kimya Dawson (Moldy Peaches) and Toby Goodshank, Dufus, Major Matt Mason, Prewar Yardsale. Two Anti-Folk heroes who have played The Adelphi many times have become patrons of the club, namely Jeffrey Lewis and Ed Hamell (Hamell on Trial).

If you have never been to a LACH gig before, don’t miss this…

“Lach is incredibly bright, influential, funny, and he’s got his own, sort of, counter-culture charm. He is part of New York folklore.”-Suzanne Vega

“I got his songs on my driving tape.” – David Johannsen (The NY Dolls)

“The best songwriter!” – Adam Green (of The Moldy Peaches)

“★★★★★! Thoroughly entertaining and unique!” – The Daily Record and Sunday Mail

“★★★★★! Lach is a beat-punk-unplugged joy, and likely to send you home with several favourite new songs”- The Guardian