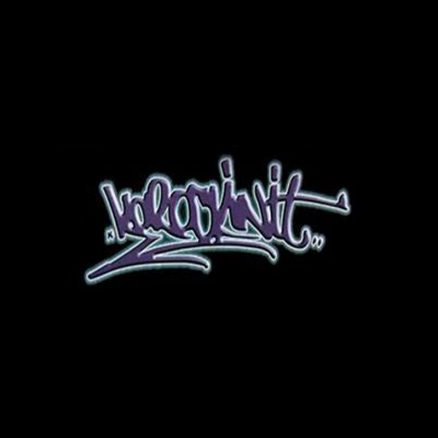 KO Rockin’it Returns (for one night only)

Ko Rockin’ It returns to Hull, with DJ Defunkt bringing a few friends from the Big Smoke to celebrate a night of Hip Hop culture…in 2017’s City of Culture.

Between 2002 & 2005 DJ’s Frend and Defunkt, both studying in Hull at the time, put on a regular Hip Hop night that forged itself into Hull’s music history. Wanting something different from the mainstream nights pumping out the usual chart rap/RnB or the more underground nights that came with a ‘no smiles and backs against the wall’ policy, the plan was simple: a celebration of hip hop culture, inviting full representation of the 4 elements (DJing, MCing, Break dancing & Grafitti). ‘Keeping Hip Hop fun’ became the night’s unofficial motto. The Infamous Ko Rockin’It Open Mic, hosted by local Hip Hop maestro Reality?, became a key feature of the night and a platform for MC’s/rappers new and old a like. Championing the positive in hip hop, while making sure to represent music from the burgeoning UK scene at the time, the event was a hit and its reputation grew rapidly, with the small venue packed out time after time, with locals and students alike.

Since leaving Hull to travel, Defunkt ended up living in London. Here he’s continued to represent the hip hop he loves and has had the opportunity to DJ with a range of rappers on the local scene…and has been waiting for the opportunity to bring them up to Hull, back to where his DJing journey all began…

Check this vid to see what a Ko Rockin’It party looks like:

Presenting, live on the night (in no particular order):

THE LEANO aka ARJI

… Plus more guests TBC, and…

All MC’s, rappers, writers, freestylers step up, step up! The premise is simple; Defunkt lays down the instrumentals, and the words do the rest. This is a friendly and forgiving platform for anyone wanting to step up into the live realm in a supportive atmosphere – leave your negative vibes at the door!

OPEN FLOOR FOR ALL B-GIRLS & B-BOYS

Our DJ’s hold a selection of classic breaks on wax! The Adelphi may be tiny, but we’ve seen some serious moves here over the years – come make the circle!