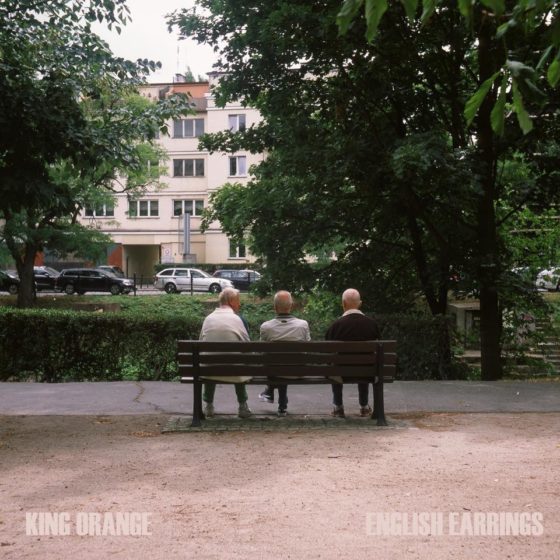 King Orange – “Hull post-punk three piece, whose gothic sound gains frequent comparisons to the likes of Joy Division and early The Cure, as well as contemporaries including Protomartyr and Interpol.”

Toronto Blessings – “Combining elements of Post Punk, Alt.Rock, Noise and all this with a with an injection of pulsating synth buzz. Grabbing airplay along the way, they were described by BBC Radio 6’s legend Tom Robinson as ‘an all out sonic assault’.”