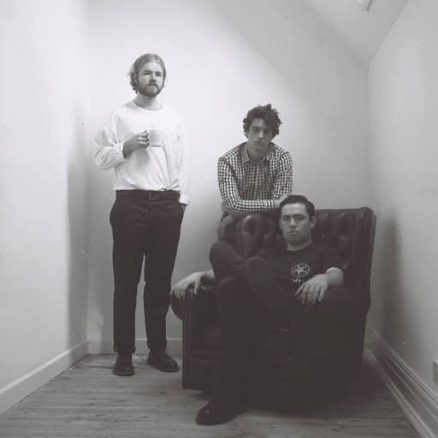 Hull post-punk. A gazey and gothic sound which gains frequent comparisons to the likes of Joy Division and early The Cure, as well as contemporaries including Protomartyr, the Strokes and DIIV.

With support from:
NOUR – With influences spanning the alt-rock genre, the band produces a blend of familiar styles, with an added experimental twist, likened to Fugazi and Agent Orange.