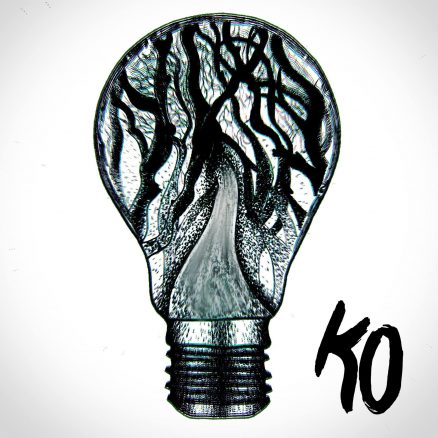 Transmuting angst into ferocious melodies, RUN are a band known for their incredible stage-presence. Funny, since they’re just as likely to be thrashing their instruments out in the pits, and may not be “present” on stage for most of their set!

After positively destroying The Adelphi at their single launch last Halloween, HNB are delighted to host this band once more, as they dive head-first into 2018.

Making their HNB debut, we have indie-rock newcomers Vialetters. Already turning heads on the local scene, this lot are showing a great deal of promise with their debut single “Dopamine”, and impressive live shows.