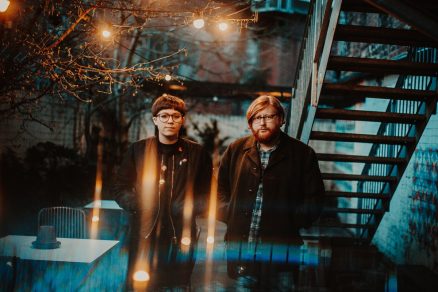 Band of the week…

Our second band of the week, and this time we bring you Leeds based duo Kamikaze Girls. This week the band announced they have signed to Big Scary Monsters Recording Company and will release their forthcoming debut album ‘Seafoam‘ on 9th June 2017.

To celebrate this news, the band released the first track off the album ‘Berlin‘, which is three minutes and eleven seconds of complete pure fuzz pedal grit.