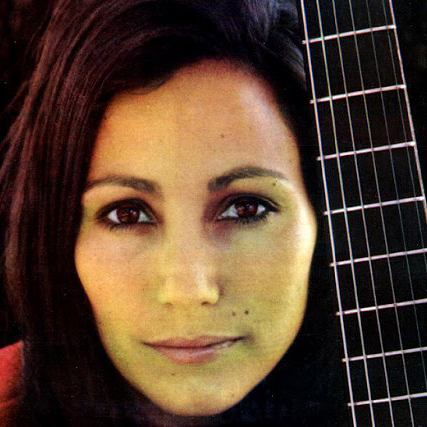 With support from Dez Allenby and Aidrian Welham & Friends

American 1960’s Folk Icon Julie Felix plays up close and personal at Hull’s legendary Adelphi Club. Julie Felix originally came over from the USA, via Europe, the Greek Islands,Coffee Houses, friendship with Leonard Cohen etc until she ended up in England in the Swinging Sixties Folk boom. Julie played the clubs, the concerts, got her own TV show, introduced Leonard Cohen and Led Zepp to the British public , did the Peace demos and opened for Bob Dylan at the 1969 Isle of Wight Festival. Shes made LPs since then and her live reputation is second to none.

Support comes from Dez Allenby and Aidrian Welham & Friends. Dez and Aidrian were in 1960s Psychfolk band Forest whos two Harvest Label Lps of the time ( 1969 and 1970) have got cult status over the years. A classic night. 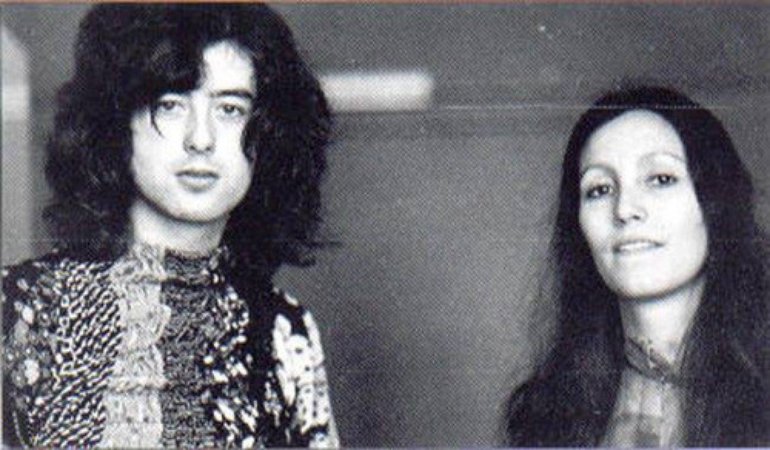