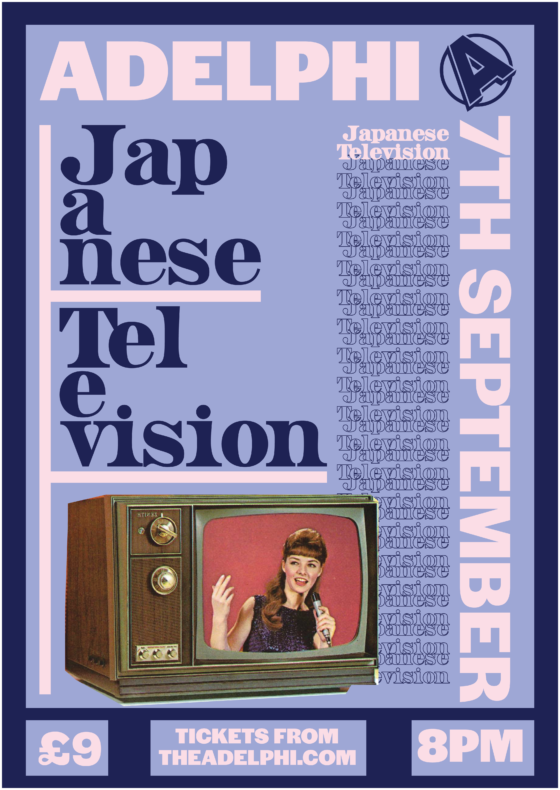 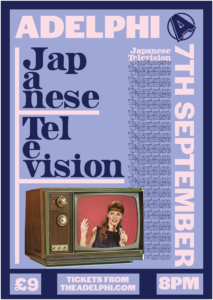 After 3 years together, 4 sold out EP’s, 3 of which made the BBC 6 Music end of year best of lists, one remixed EP ft. the likes of Unkle and Gabe Gurnsey, and a debut album which garnered critical acclaim, Japanese Television are releasing a reworked version of the debut with a whole host of incredible remixers.

Extensive tour dates accompany the album release including an appearance at Manchester Psych Fest alongside Tinirawin, Kurt Vile and Violators, Warmduscher and Hinds plus nationwide shows.

“On a different orbit from everything else’’ Steve Lamacq

“Lives up to its cosmic-beachy billing” NME