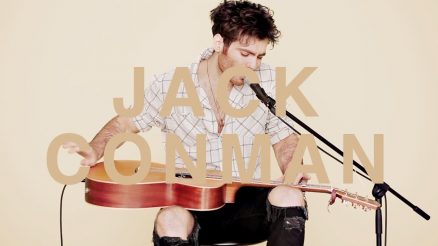 Jack Conman + Support
After meeting producer, Kev La Kat, in 2016 the pair hit it off and started to record together obsessively, after recording countless tracks they launched a new indie label, Axolotl Records.

The first release is Jack’s ‘Heddison Ep’ made up of 8 singles ‘Greatly Hasty’, ‘Uproar’ and ‘Never Tell’ have all been released digitally. The singles have had support from Mahogany, Kick Kick Snare, Wonderland, discover weekly and with their help, they’ve had over 800.000 plays.

Jack recently ventured to Berlin to record an acoustic version of ‘Greatly Hasty’ for Colors, the video has reached 200k views and has sparked interest world wide. Approaching a mere 20 years old, Jack shows maturity and skills that some songwriters never achieve.

Jack in 2018 has recently started releasing material from his debut Lp ‘seventh sense libido’ out soon on Axolotl Records. 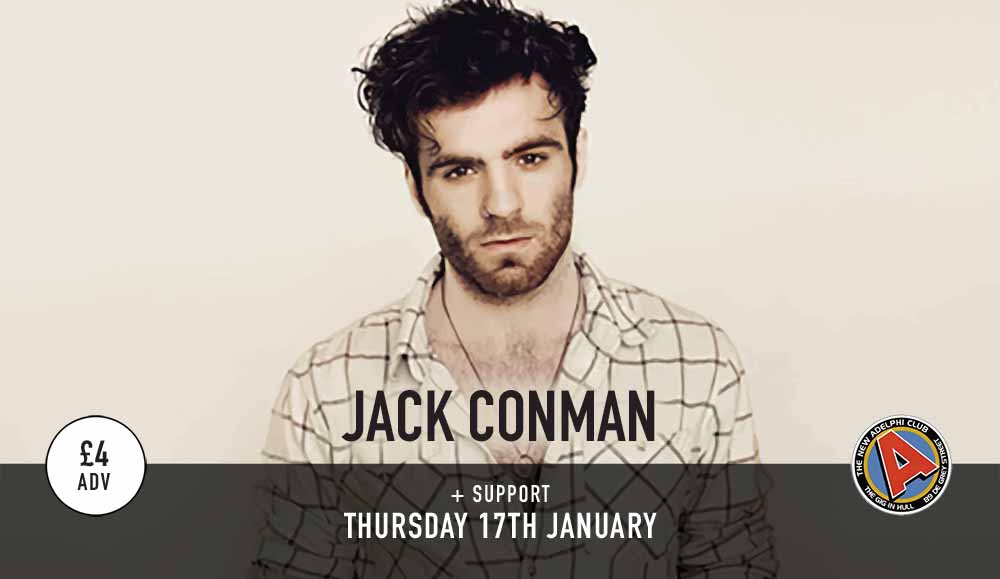