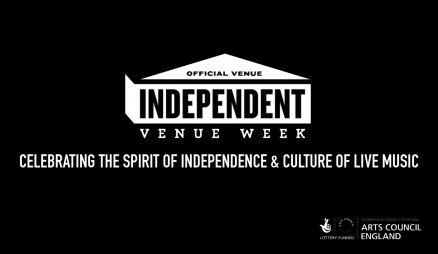 MUSICIANS NIGHT will be curated by Phill Wilson with leanings towards our 100 Club. Performances include a debut show by MY
FAKE EMPIRE along with Phill, Sam, Josh, Matt Thompson, Tim Mellins & others.

We will be asking for voluntary donations of a QUID! tonight to provide a few beers for the performers in what should be a splendid night.