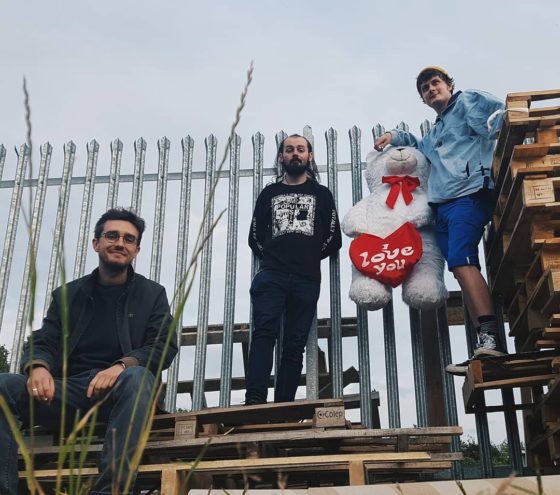 In 2012 Michael Chapman and Thurston Moore headed out on the road on a fingerpicking tour of the UK. At each date on the eight stop run, the guitarists will be played full solo sets followed by a performance as a duo at the end of the night. The event at The Adelphi on 4th February was captured on film. This will be aired tonight for the first time ever.

This will be followed by a live performance from  Modern Mood Swings.